At its latest meeting on Tuesday, Auburn’s Local Planning Committee reassessed a list of projects seeking funding through the state’s Downtown Revitalization Initiative. Although a total of 16 projects were named priorities by the committee, the rest of the projects remain eligible for funding. 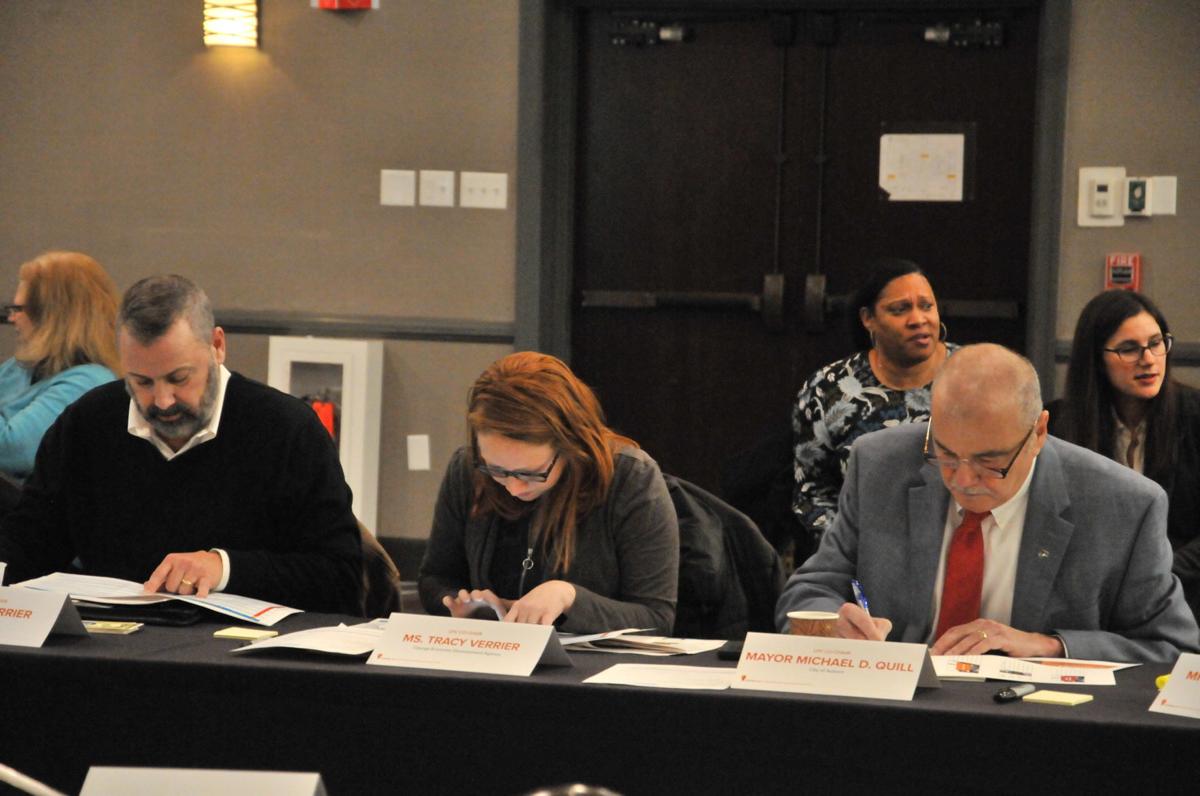 During previous meetings, members of the public and the planning committee took part in an exercise where each participant distributed 10 million in “DRI bucks” to projects they felt were worthy of funding. The results from this activity were announced Tuesday before the committee established a new list of priority projects. In some cases, projects that were not among the highest receivers of “DRI bucks” during the exercise have nonetheless made the committee’s narrowed-down list of priority projects.

Although this new list is subject to change, it helped shrink the committee’s workload. Before the meeting, 29 projects amounting to a total of $21.8 million were up for consideration. By the end of the meeting, 16 projects amounting to $13 million to $15 million were prioritized. By March, the planning committee will submit a list of projects to the state. In the early summer, the state will then announce $10 million worth of projects that will ultimately move forward.