Americans greatly benefitted from three federal stimulus checks, and many are asking when there will be a fourth. 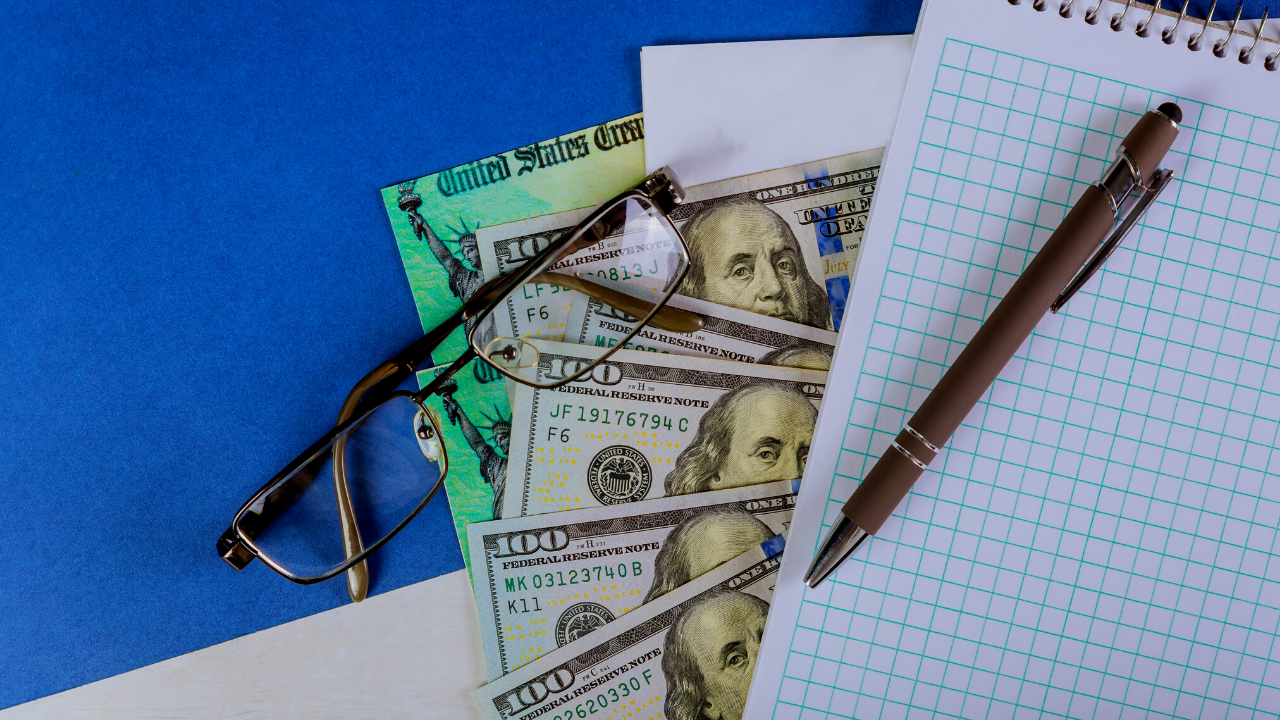 The purpose of stimulus checks were to help those financially struggling due to the pandemic and stimulate a suffering economy.

Due to the pandemic and the damages it caused to Americans and the economy, three payments in total were sent.

The first two were under former president Donald Trump and the third was under current President Joe Biden.

How can Americans get a fourth stimulus check?

The reason any check was sent to begin with is because the country was facing a potential economic downfall.

If this happened again, it would open the opportunity for another stimulus check.

At the moment, unemployment is incredibly low and consumerism is thriving.

Vaccinations have diminished the severity of illness, which was not the case early on during the pandemic.

As Omicron makes its rounds, the outcome could go either way.

Poll numbers could influence whether Americans see another stimulus check.

Biden’s approval ratings dropped from 56% just a few months ago to 43%.

His poll numbers were high following the third stimulus payment, and in an attempt to get them back up should they keep falling, there could be another stimulus check.

Finally, voter voices could influence the outcome of a fourth stimulus check.

Democrat Senators have pushed for another payment as well as millions of Americans flocking to social media.

Despite the immense pressure, it does not appear that it’s going to push Biden or his administration to budge on the decision.