In advance of his introduction to the game’s most storied rivalry, James Paxton spoke of what he expected to be an “intense” atmosphere pulsing through the decks of Yankee Stadium, and the veteran lefty said that he planned to empty the tank and bring his best. Did he ever.

Vowing to shake off a trio of middling starts in his new uniform, Paxton responded by firing a gem. Granted a large cushion in part by home runs from Clint Frazier, Mike Tauchman and Gleyber Torres, Paxton struck out 12 and allowed only two hits over eight innings in the Yankees’ 8-0 victory over the Red Sox on Tuesday evening. 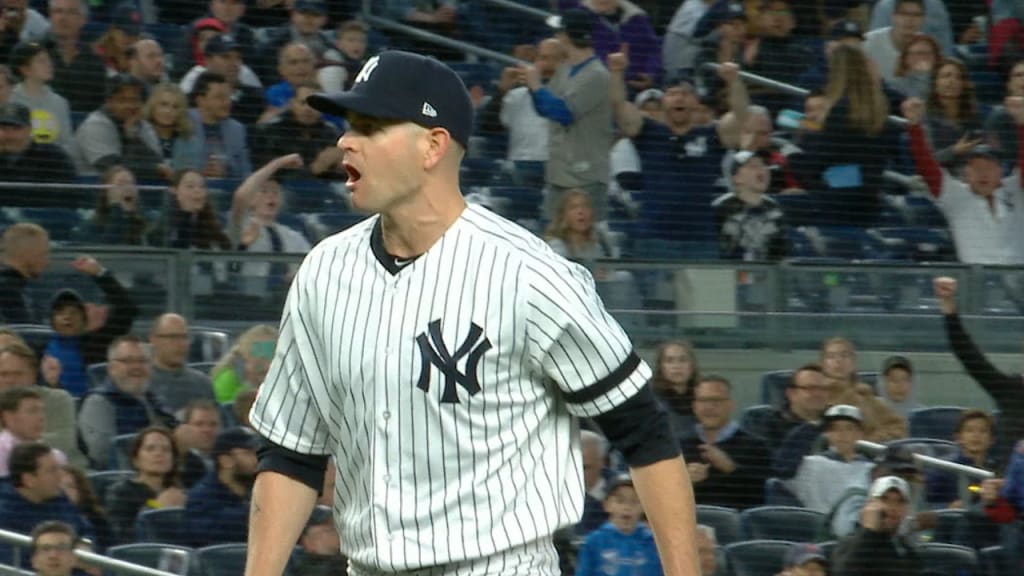 The left-hander had defeated Boston twice in four starts as a member of the Mariners, and if Tuesday’s performance was any indication, Paxton will be a welcome addition to the American League East’s ongoing drama.