The average price of gas in New York State soared past $5 on Thursday, according to data from the American Automobile Association.

That’s the highest average price on record for the state and three cents higher than the national average at $4.97. 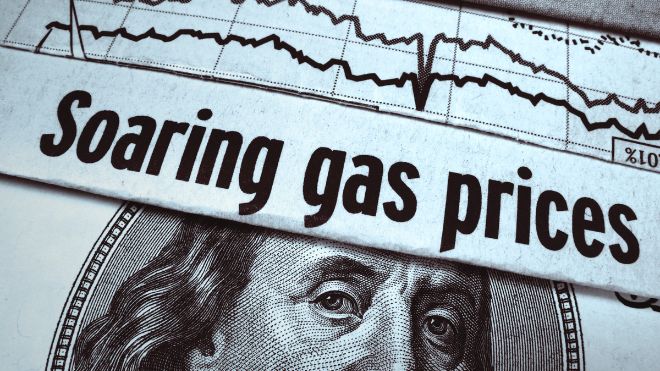 AAA: New York’s cap on gas tax helps brings prices down modestly, but will it get worse?

The average price per gallon in Buffalo is $4.89.

In Ithaca, the price is slightly higher than in the three other cities at $4.96.

The highest prices in upstate New York are in North Country counties- Clinton, Essex, Franklin and Saint Lawrence- where the average prices are all above $5.

AAA spokesperson David Yates told 13Wham that if it wasn’t for the rising price of crude oil, New York’s gas tax holiday- which went into effect on June 1- would have likely provided a greater benefit to consumers.

You can visit the Fuel Saving Tips page on AAA’s website for information on how to save money on gas.