Editor’s Note: This article has been revised to include information about Seneca County, which capped its local sales tax on gas in 2006.

New York’s gas tax suspension begins today. Counties across the state have chosen to suspend or cap gas taxes at the county level to coincide with the state’s ‘gas tax holiday.’

The state’s suspension of sales and excise taxes on each gallon of gas amounts to a discount of $0.16 per gallon, said the American Automobile Association (AAA), according to CNY Central. The gas tax holiday runs from June 1 through December 31, 2022. The tax suspension covers roughly half of what the state actually collects in gas taxes- $0.33 per gallon. 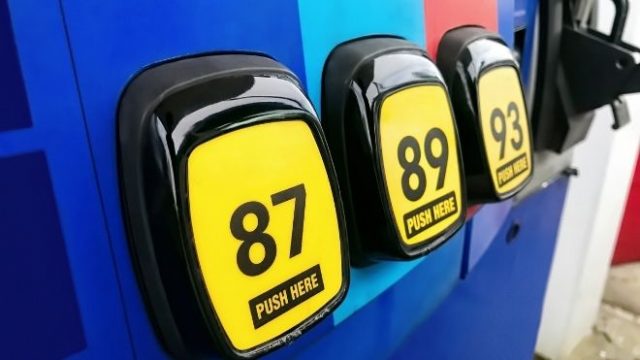 Which counties have their own gas tax cut?

Counties were given the option of cutting sales tax on fuel by the state Legislature with the passage of the 2022-23 state budget. The state required any county sales tax cut to be made by Monday, May 6. Otherwise, counties that wished to enact a gas tax break would have to wait until August to do so.

Many counties opted to announce a tax cut by the May deadline. Governor Kathy Hochul has previously urged New York’s counties to consider cutting their sales tax on fuel when the state’s $0.16 per gallon tax cut was announced.

In May, the Livingston County Board of Supervisors voted to cap county sales tax collection on regular fuel at $3 per gallon. The cap is in effect from June 1 through the end of the year. County leaders estimate the cap will reduce local sales tax collected by 33%.

Beginning on June 1, Monroe County will collect sales tax only on the first $2 per gallon of gas, announced County Executive Adam Bello in April. The cap will expire at the end of the year.

The county taxes gas at its regular sales tax rate of 4%. The Onondaga County Legislature voted to cap sales tax at this rate, meaning even if the price of gas climbs, the county’s sales tax rate will not increase. The cap is in effect from June 1 through November 30, 2022.

The Wayne County Board of Supervisors voted to reduce the county’s sales tax on fuel from 4% to $0.08 per gallon. The cut went into effect on June 1 and will continue until the end of 2022.

Earlier in May, the Yates County Legislature voted to cap sales tax collection at $2 per gallon level. That means consumers in Yates County will pay the amount of tax that would normally be charged if the price of gas were $2 per gallon, effective June 1, 2022.