Wynn Bruce lights self on fire in act of protest

Wynn Bruce took his own life to draw attention to a cause. 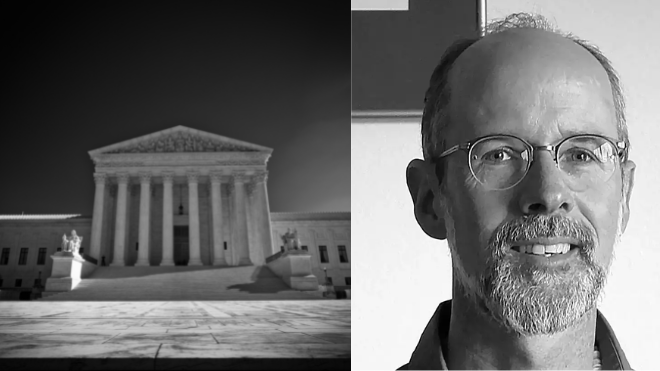 On Earth Day Wynn Alan Bruce set  himself on fire outside of the Supreme Court.

As a protest about climate change.

Colorado man, Wynn Alan Bruce age 50 passed away from injuries after lighting himself on fire.

Business Insider said people close to Bruce knew that he was protest inaction on the current climate crisis.

He felt so passionately about drawing peoples attention to this cause he was willing to set himself on fire around 6:30 p.m..

Outside of the Supreme Court’s plaza.

Bruce was transported to the hospital and died from injuries the next day.

Has this been done before?

This technique of protest is not unheard of.

In 1963 Buddhist monk Thich Quang Duc lit himself on fire.

And burned himself to death as a form of protest against the Vietnamese corrupt government. 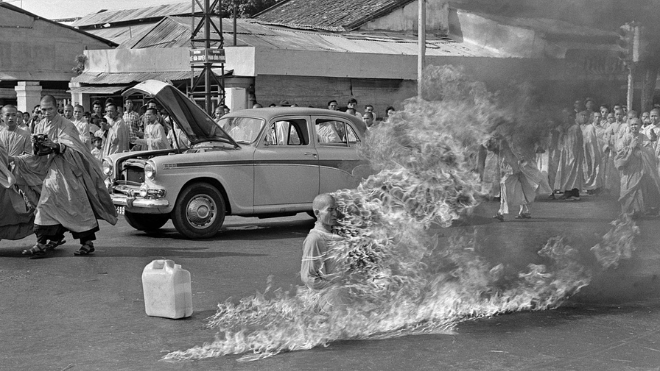 This was the first time in known history that someone took their life in such a horrific way in act of protest.

Thich Quang Duc sat in the middle of the street with his legs crossed.

As if he were in a deep meditation.

While another monk poured 5 gallons of gasoline over his body.

After letting out a final prayer he lit the match.

His actions changed history other nations then pressured the Vietnamese government to change it’s laws related to the Buddhist community.

Given that Bruce was a Buddhist himself it is likely that he took inspiration from this event.