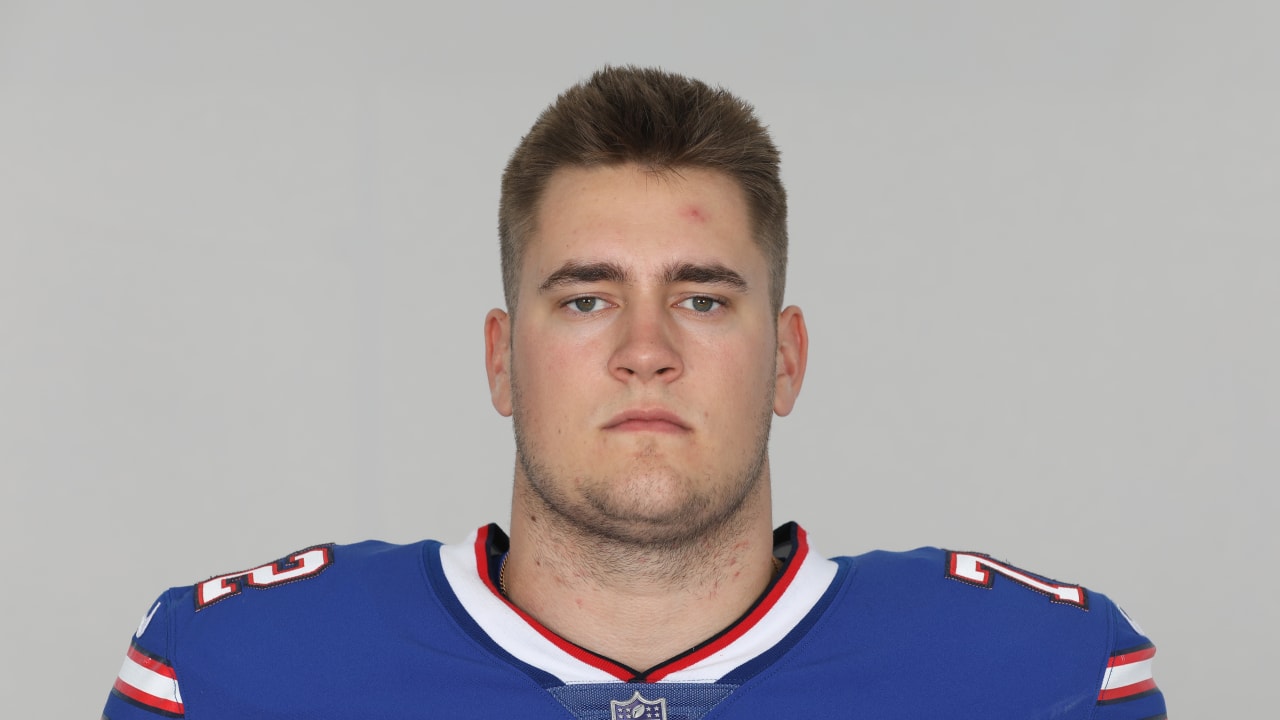 In a corresponding transaction, offensive lineman Bobby Hart was released to make room for Doyle on the 53-man roster.

Doyle went onto the designation just last week on Dec. 1.

That was the same day defensive tackle Star Lotulelei and rookie offensive lineman Spencer Brown were taken off of the designation.

With Doyle coming off the list so soon, that indicates he is a player vaccinated for COVID-19.

Per NFL rules, the only way a player can come off of the COVID designation in less than 10 days is if they are vaxxed.

Doyle, a fifth-round pick of Buffalo at the 2021 NFL draft, has only played a depth role on the Bills’ offensive line this season.

In total, he has appeared in six games and only 15 snaps on offense in those outings.