If you make over $100,000, risk of audits double as tax laws change including the reporting of $600 through cash apps to the IRS

The IRS has been in the news a lot lately as they drastically change tax laws and perform audits on high income earners past $100,000. This is happening despite being behind on millions of unprocessed tax returns. 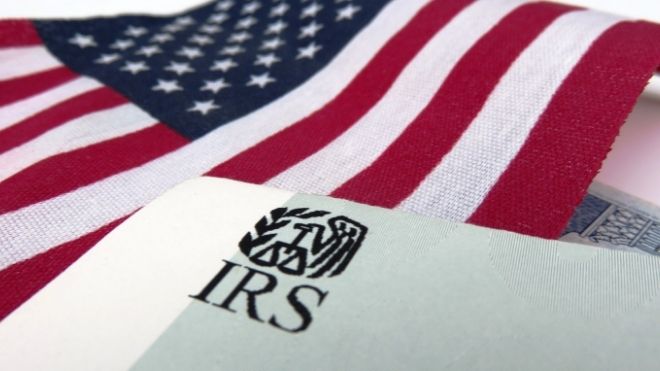 In recent news things like reporting payments worth $600 or the agency destroying 30 million paper documents have shocked Americans.

The IRS recently announced it would be making it a point to audit more high income earners.

If you make over $100,000, your chances of being audited have now doubled, according to CBS News.

In the last ten years, the IRS did not attempt to audit high earners as aggressively as they plan to now.

Without staff or funding, it’s been harder to complete audits on those taxpayers.

Now, the rate of audit has doubled between last Sept. and this May.

The agency has made other changes to laws, including reporting payments made through cash payment apps like Venmo

This means anything totaling $600 or more must be reported to the IRS by law, according to Marca.

That’s a major change from the previous law which required payments over $20,000 or over 200 transactions to be reported.

The law requires any payments made using goods and services be reported with a 1099-K.

A form will be sent both to the taxpayer and the IRS.

There is always the option to choose friends and family if paying or gifting money to a family member or friend is necessary.

The IRS is spending so much time on laws and changes, but millions are still waiting for 2020 tax refunds

The IRS currently has a backlog of 9.8 million tax returns that still need to be processed, many from the year 2020.

WSB-TV Atlanta reports that a Cobb County woman is still waiting for her 2020 return to be processed.

It’s been 32 weeks in all and she’s still awaiting her 2020 amended return to be completed.

Originally they owed money and continued to get bills.