The IRS has been in headlines a lot recently for various reasons, most notably late tax refunds and issues related. 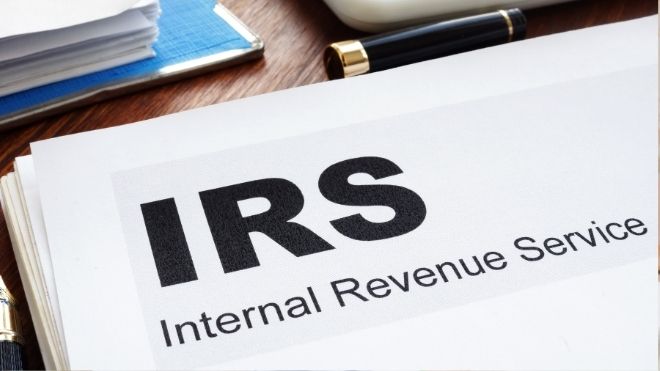 Despite that being the deadline for 2021 tax returns, there are still millions of 2020 tax returns that have yet to even be processed.

Luckily, it was recently reported that anyone expecting refunds that have already waited 45 days will see interest added.

The interest rate will soon his 5% for those waiting, meaning someone with a $3,000 refund can expect a couple hundred more dollars.

Still, the IRS continues to make major changes that will hopefully benefit working Americans in the long run.

The IRS plans to hire 4,000 new employees to help improve the taxpaying experience

It was recently announced on Wednesday that the IRS planned to fill 4,000 contact representative positions, according to Federal News Network.

These positions deal with customer service via telephone, mail, or in person.

These positions can be filled within 45 days instead of taking months with direct hire authority.

Overall the agency would like to hire 10,000 new employees over the next two years.

22 cities are looking to hire employees.

Filling this positions would help solve the biggest issue taxpayers faced this season: talking to someone at the IRS.

Millions of calls went unanswered as the agency struggled to process a massive backlog of tax returns from 2020 and 2021.

Adding more employees will also bolster the workforce to focus on other pressing issues.

One thing the agency would like to do is increase the rate at which it audits higher earners, according to CNBC News.

Congress has scrutinized the low rate of audits the IRS has been able to complete.

Another issue with high earners is their audits may not even happen for another three years past the tax deadline.

Due to lack of resources, the agency has not been able to complete as many audits as it should. This is specifically audits on high net worth people, corporations, or businesses.

At the moment, there are only 6,500 employees that can audit high income people and businesses.

Many hate the audit system, but there are reasons for doing it.

Recently, a plumber in the Boston area was overcharging his customers while not paying $1.5 million dollars in taxes to the IRS.

The 35-year-old man will spend one year in prison for the crime, according to HomeNewsHire.

He will pay $1.45 million in restitution to the IRS.

The IRS has been struggling with issues for some time, destroying documents to keep up with the backlog and not protecting Americans information

In an attempt to keep up with the massive backlog of millions of tax returns, choices were made. Thee IRS chose to burn important tax documents submitted by taxpayers.

In all, they burned 30 million paper documents ranging from W-2s to 1099s.

These documents are necessary for verifying and double checking that returns are accurate.

One year ago it was found that someone leaked information regarding some of the wealthiest Americans in the country.

Americans are forced to hand over incredibly revealing data to the IRS, and it’s proven to not be under the best protection, according to Reason.

Included in the leaking of highly sensitive personal information were billionaires Jeff Bezos and Warren Buffet.

The hope is that by hiring more employees, the IRS can get ahead with the various issues it’s faced in recent years.