The Geneva Public Library is on the hunt for a new director following the resignation of Pauline Shostack, who served in the position since February.

Shostack has taken a job at LeMoyne College in Syracuse, her alma mater. Her last day with the library was May 20. 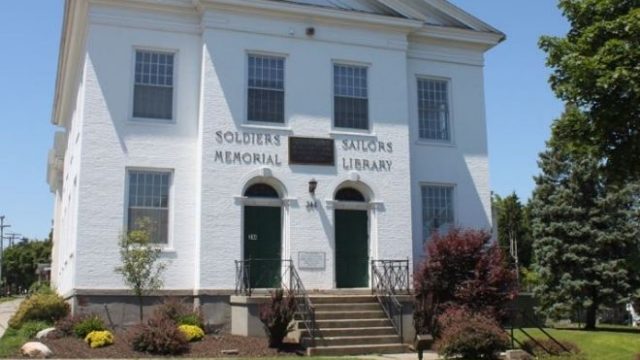 “The (library) board appreciated the enthusiasm and leadership she demonstrated as director and wished her well,” said the Board in its June newsletter, according to Finger Lakes Times.

Shostack began her short-lived stint as director on February 14- just over three months later on May 20, she resigned.

Former Library Director Frank Queener is currently serving as a part-time interim director. According to the Board, a committee has started the search process for a new director.

Shostack came to Geneva after two decades of working in library services at Onondaga Community College. She succeeded Chris Finger, who departed from the library on October 30. The position was left vacant until Shostack was selected by the board in January.