Iowa saw a $2.7 billion dollar stimulus payout and planned its spending over a year ago. The plans are finally happening. 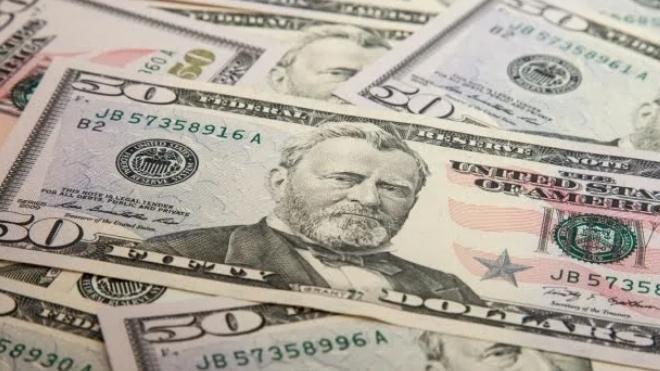 The reason for delaying the spending was due to the vague language used in the federal legislation.

Some areas even rejected the funding in the state because they did not feel they needed it.

Stimulus: $800 tax payment can help with gas prices in one state

The money was earmarked to help local governments.

The plan for Polk County and Des Moines is for each government to receive $95 million.

The main reason for waiting to spend the money was due to the vague language used when it came to spending the money.

Build Back Better: What assistance will families see in 2022?

Over 400 pages of guidance were released by the U.S. Treasury giving greater clarity on how to spend the money.

Now that the ways to spend the money have been made clearer, the spending is being discussed for water quality and affordable housing.

The plans for actual spending are expected to come together in the coming months.