Social Security: Will COLA increase be bigger for 2023?

The COLA increase for Social Security recipients in 2021 was announced for 2022 at 5.9%, one of the largest in recent history. 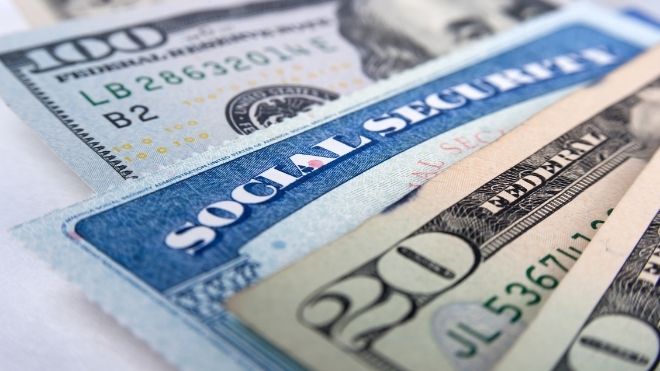 Despite that being considered such a high boost, the rate of inflation has surpassed that and is now over 7%.

This may set the stage for an even bigger COLA boost in 2023.

Social Security: Tax bills are higher for recipients in 2022

How Social Security benefits could increase next year

This is the highest rate in more than 40 years.

If this continues it’s very likely Social Security benefits will increase in 2023.

The COLA increase is based on the third quarter of the year, so the numbers will be based on July, August, and September.

Why you should claim the $1,657 SS payments now

Why Social Security recipients getting bigger checks may not be better

The 5.9% increase was celebrated when it was announced, but in the bigger picture they’ve only lost purchasing power.

The rate of inflation has already surpassed the COLA increase, essentially negating it.

If the rate continues at the pace it is, there could be an increase as high as 7%.

While a higher COLA sounds good, it probably isn’t.

The cost of living and things like Medicare will rise in price.