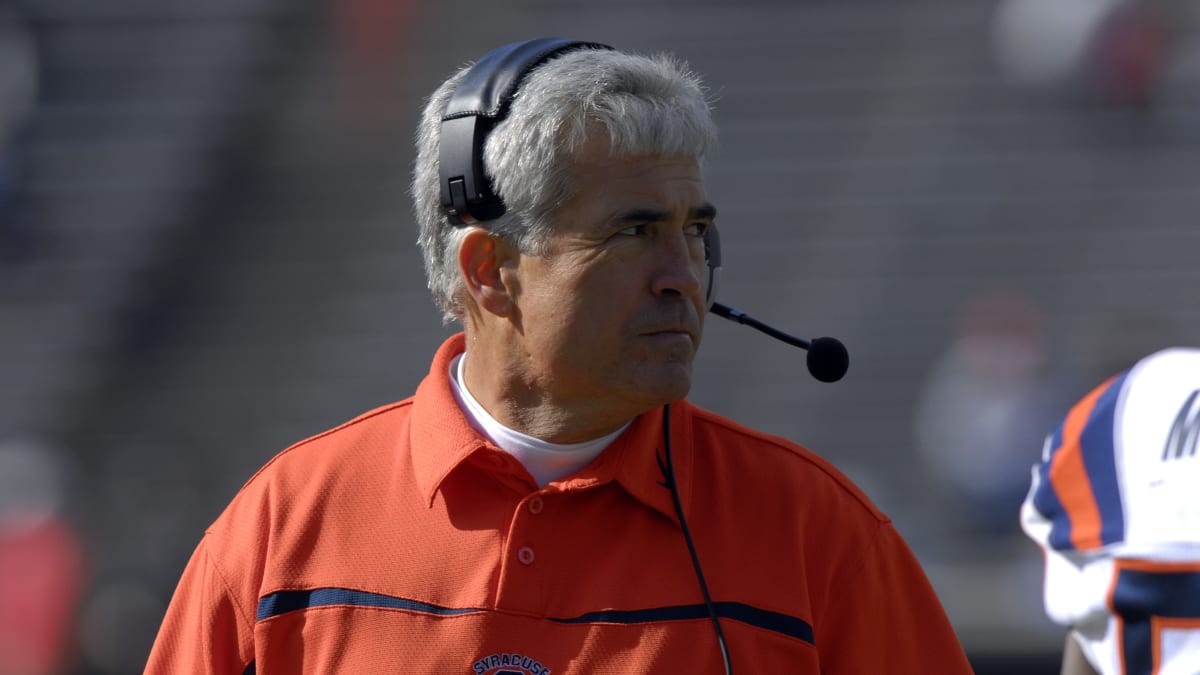 Former Syracuse football coach Greg Robinson passed away at the age of 70 on Wednesday. The longtime coach and two-time Super Bowl Champion defensive coordinator with the Denver Broncos spent four seasons at the helm of the Orange football program from 2005-08.

“We’re saddened to learn of the passing of Greg Robinson. On behalf of the Syracuse Athletics family, we send our condolences and support to Laura and the entire Robinson family.”

Robinson came to the Orange after serving as the defensive coordinator at Texas in 2004, leading the Longhorns to an 11-1 season and Rose Bowl victory. Prior to that, he coached more than a decade in the NFL as a defensive coordinator with the Jets (1994), Broncos (1995-2000) and Chiefs (2001-03). Most notably, he helped the Broncos win a pair of Super Bowl titles, including XXII and XXIII in 1997 and 1998.