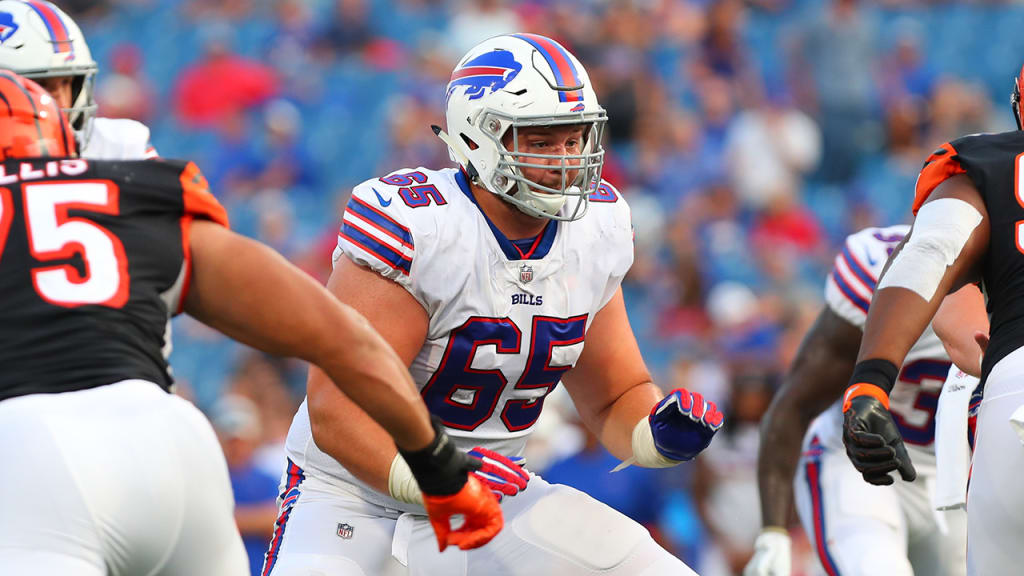 The Buffalo Bills got back one of their sidelined offensive linemen on Thursday. The team announced that guard Ike Boettger will be back in action on Thursday.

Boettger, 26, has yet to practice this offseason. He arrived to training camp last week and landed on the designation alongside tackle Dion Dawkins.

After Cody Ford was injured mid-season in 2020, Boettger started for Buffalo down the stretch and in the postseasom.

Boettger’s return had been expected. On Tuesday, Boettger was viewing training camp workouts from the sideline. That’s the last time the Bills held a training camp practice as the team had off on Wednesday.

In addition, Buffalo general manager Brandon Beane said earlier in the week that he expected both Boettger and Dawkins to return this week.

Dawkins is not back at practice, however, Beane specifically said that he expected Boettger to get back on the field first. Considering that, Dawkins might be set to return on Friday or Saturday.

In addition to Boettger and Dawkins, other injured offensive lineman missing time early in training camp include Forrest Lamp and Jon Feliciano.