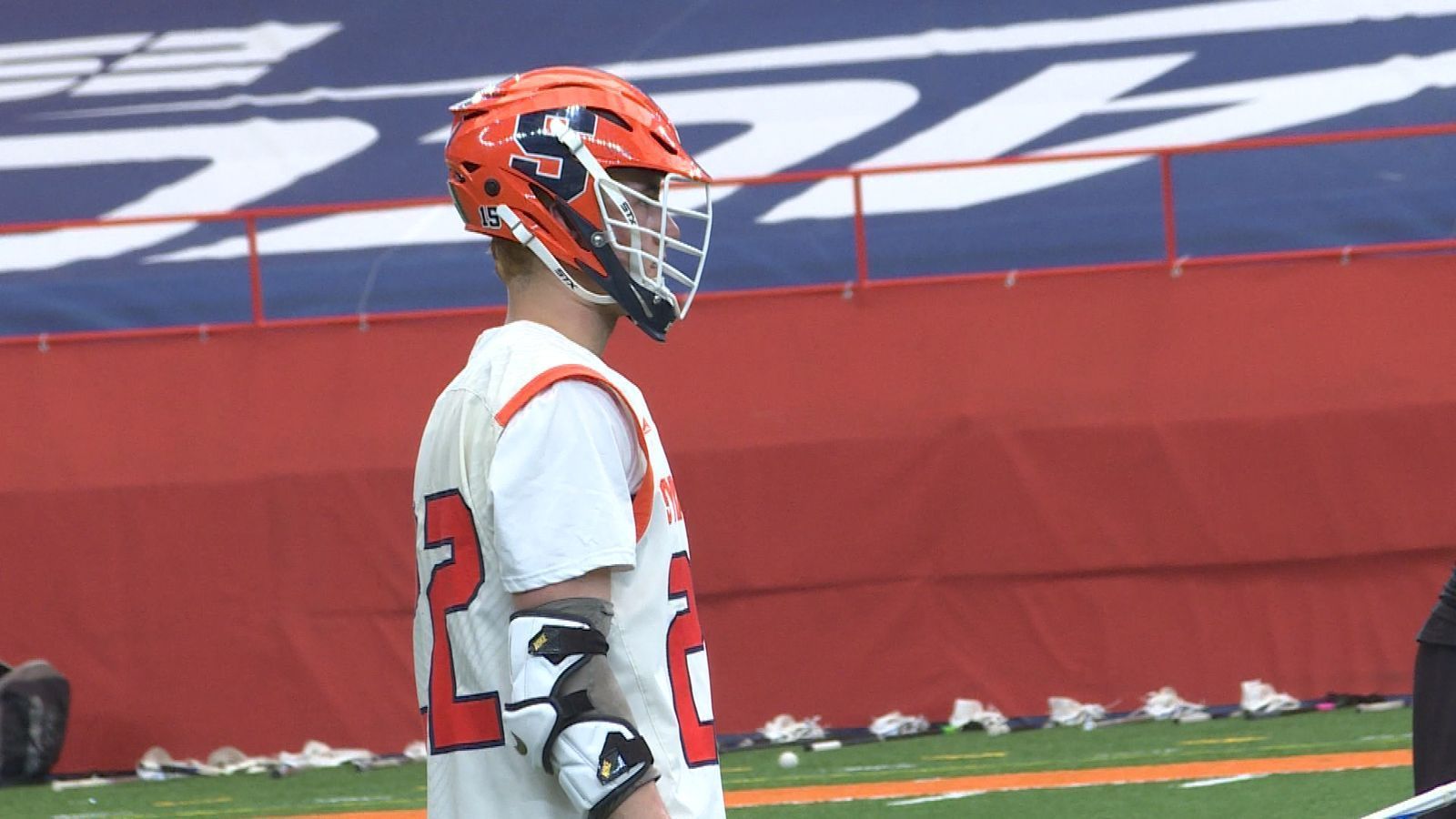 The former Syracuse attack was involved in a physical altercation with a woman in mid-April and subsequently arrested and charged with criminal mischief and harassment. He was suspended from “all athletic participation” after his arrest — according to a statement from SU Athletics — preventing him from playing in the remainder of the 2021 season.

The court case had been transferred to Family Court Judge Michele Pirro Bailey last month according to syracuse.com. Bailey leads Onondaga County’s Integrated Domestic Violence Court, which operates privately, meaning the result of the case may not be disclosed to the public.

Scanlan’s criminal charges accused him of breaking the woman’s phone and pushing her onto the bathroom floor, and the IDVC court is reportedly addressing deeper allegations of domestic violence, syracuse.com reported.

Scanlan was Syracuse’s leading goal scorer during the 2021 season before his initial suspension. He was reinstated due to new Title IX regulations, but then suspended once again after he was arrested. Syracuse’s players reportedly refused to attend practice if Scanlan was present during the period in between his suspension and his arrest, and his teammates condemned domestic violence by showing their support of the One Love Foundation — an organization that educates youth on healthy and unhealthy relationships — according to Spectrum News.