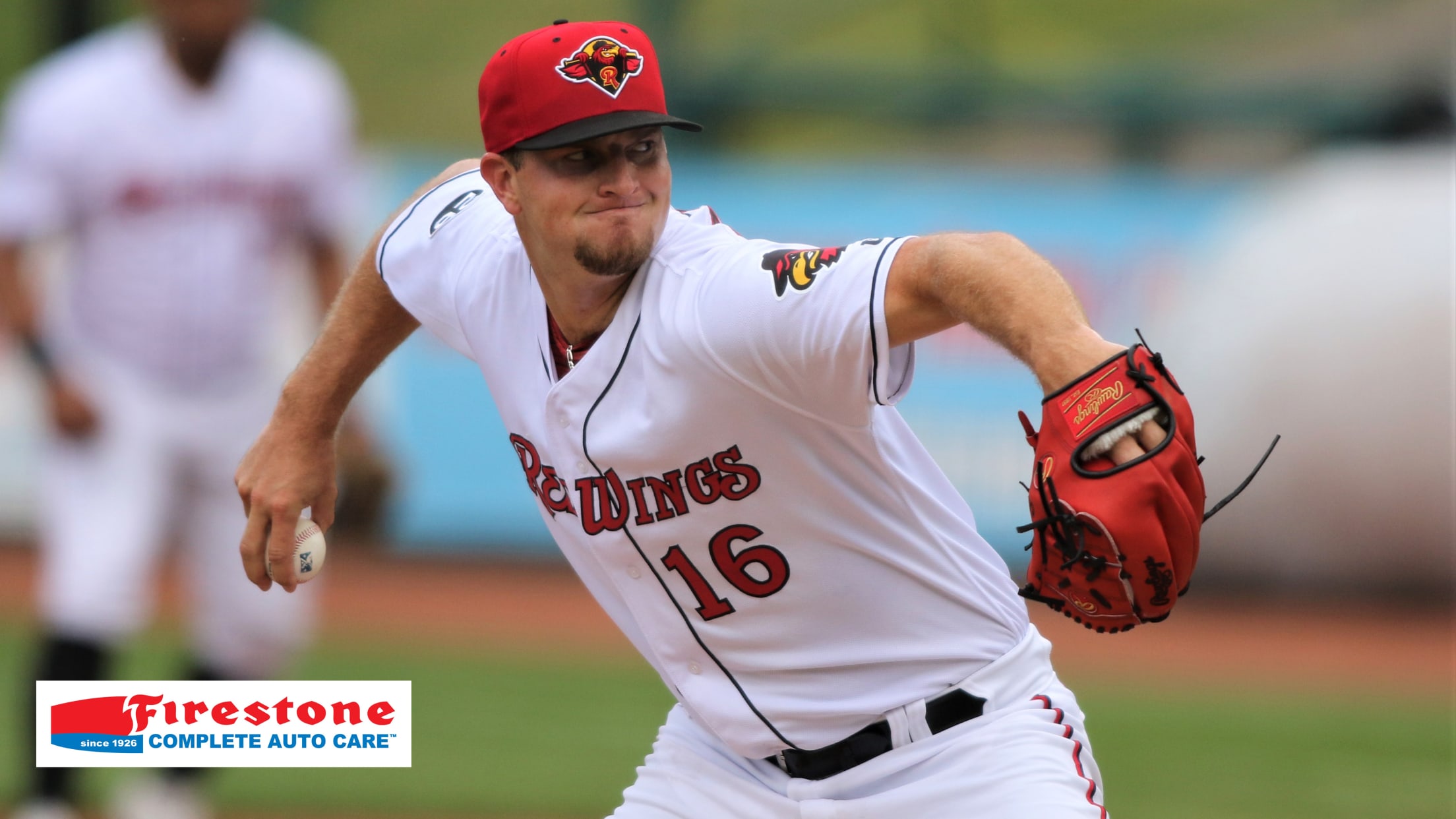 Tyler Eppler pitched the Red Wings to a 3-0 win over the Lehigh Valley IronPigs Wednesday night.

Eppler, who entered 0-3 with an 8.20 ERA on the season, allowed just one hit over seven scoreless innings. The righthander walked two and struck out five over his 93-pitch performance.

The lone hit for the IronPigs came on a broken bat single by Ryan Cordell in the fourth inning.

The Wings (11-21) scored all three of their runs in the fourth inning on a Brandon Snyder RBI double and a two-run single by Tres Barrera.

The Wing and IronPigs continue their weeklong series Thursday night from Coca-Cola Park in Allentown, PA.