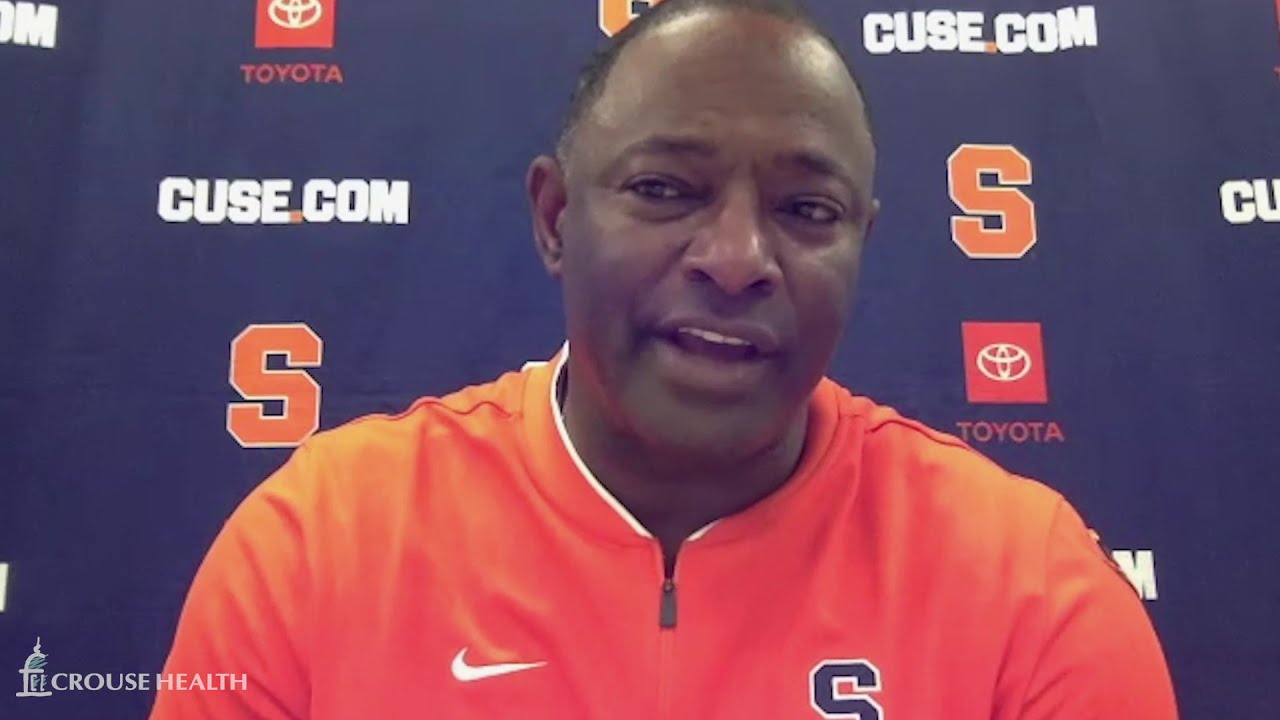 After nearly one month of spring practice, Syracuse head coach Dino Babers spoke with the media Wednesday for the first time since March 30. Entering his sixth season at SU and coming off a 1-10 season, Babers spoke on the ongoing starting quarterback battle while adding that every position is open for competition. Babers emphasized the Orange’s depth under center, and while returning starter Tommy DeVito and Mississippi State transfer Garrett Shrader have received most of the attention, Babers said he has also been impressed with the QB’s behind them.

“I think we’ve got the best room since we’ve been here,” Babers said. “From No. 1 through No. 5, those guys are really something.”

Last season as a redshirt junior, DeVito threw for 593 yards and four touchdowns before suffering a season-ending leg injury in a loss against Duke. Shrader enrolled in January after announcing his decision to transfer in late December. The North Carolina native appeared in just four games in 2020 after playing in 10 as the Bulldogs’ QB the year prior.

Sophomores JaCobian Morgan and Dillon Markiewicz also returned after making appearances as true freshmen in 2020. Syracuse added Justin Lamson, a 3-star dual-threat quarterback from California in its 2021 recruiting class, too.

Babers said that he has already seen improvement from SU’s January enrollees, noting that Lamson struggled against the Orange’s pass rush — including against returning seniors Josh Black and Kingsley Jonathan — early on.