Masahiro Tanaka in talks to pitch in Japan in 2021 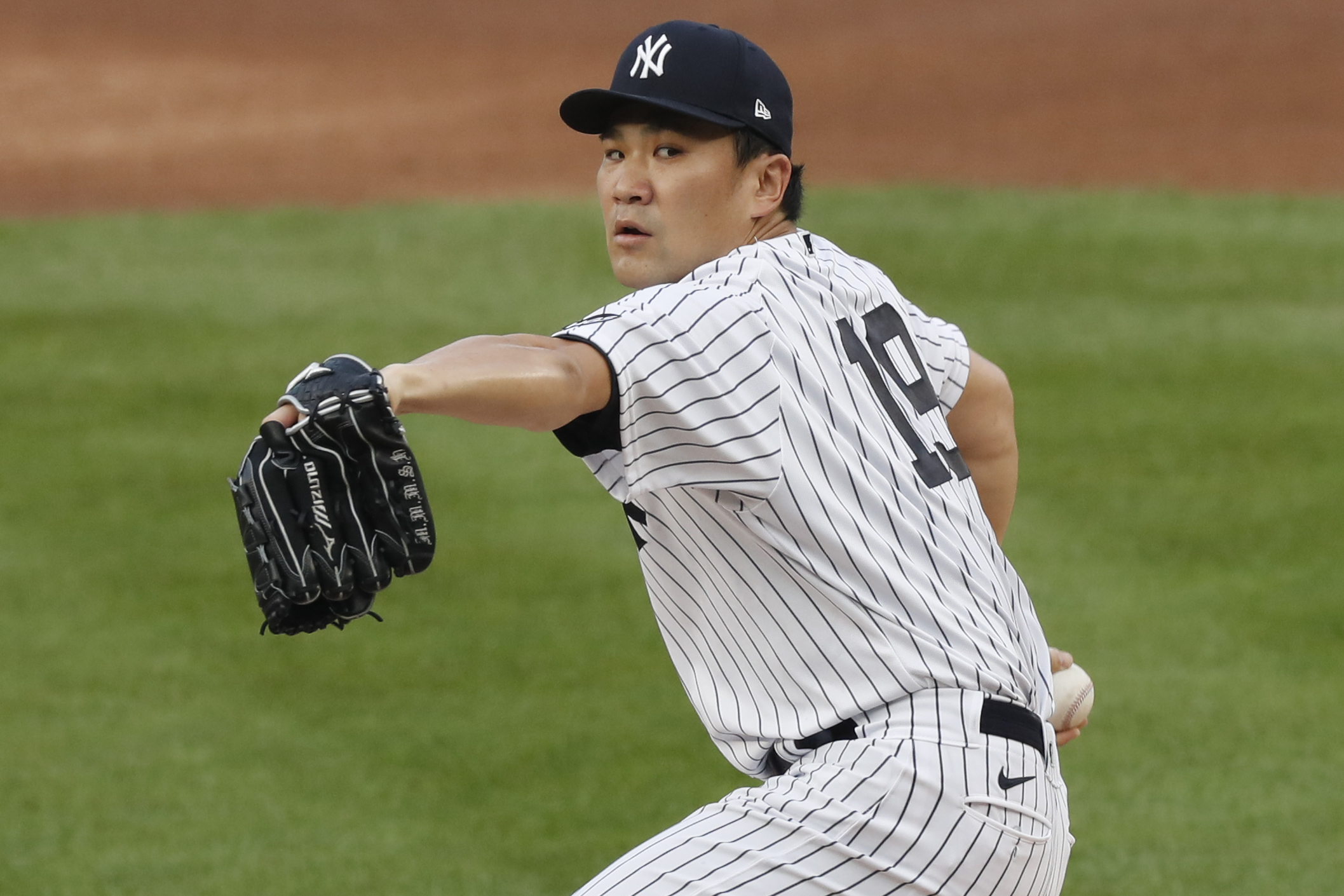 Masahiro Tanaka’s seven-year run in Yankees pinstripes appears to be complete, with the right-hander reportedly advancing negotiations to remain in Japan and return to his original team, the Rakuten Eagles of Nippon Professional Baseball.

According to a report published on Monday by Sankei Sports in Tokyo, Tanaka could receive a formal offer from the Eagles as early as this week. The Yankees have added starting pitchers Corey Kluber and Jameson Taillon within the last 10 days, seemingly nixing the likelihood of a Tanaka return.

Tanaka has said that he is considering all opportunities, but offers from Major League teams have proven scarce. Earlier this month, the 32-year-old disputed a published report that claimed he was entertaining only the Yankees and Japan, saying on Twitter, “We are not limiting the teams we want to play [for].”

A celebrated star during his time with Rakuten from 2007-13, Tanaka signed a seven-year, $155 million contract with the Yankees before the 2014 season.

Though Tanaka sustained a partially torn right ulnar collateral ligament during his debut season with New York, he avoided surgery, compiling a 78-46 record with a 3.74 ERA in 174 regular-season games (173 starts). Tanaka was 5-4 with a 3.33 ERA in 10 postseason starts.