In the statement, NYSPHSAA Executive Director Dr. Robert J. Zayas sais that the date students are able to return to school will play a significant role in the length of the spring sports season and the potential of league, section and state championships. With school districts closed for an extended period of time, sections and school are individually determining the Spring sport start dates and practice parameters that best meet the needs of the students they represent. 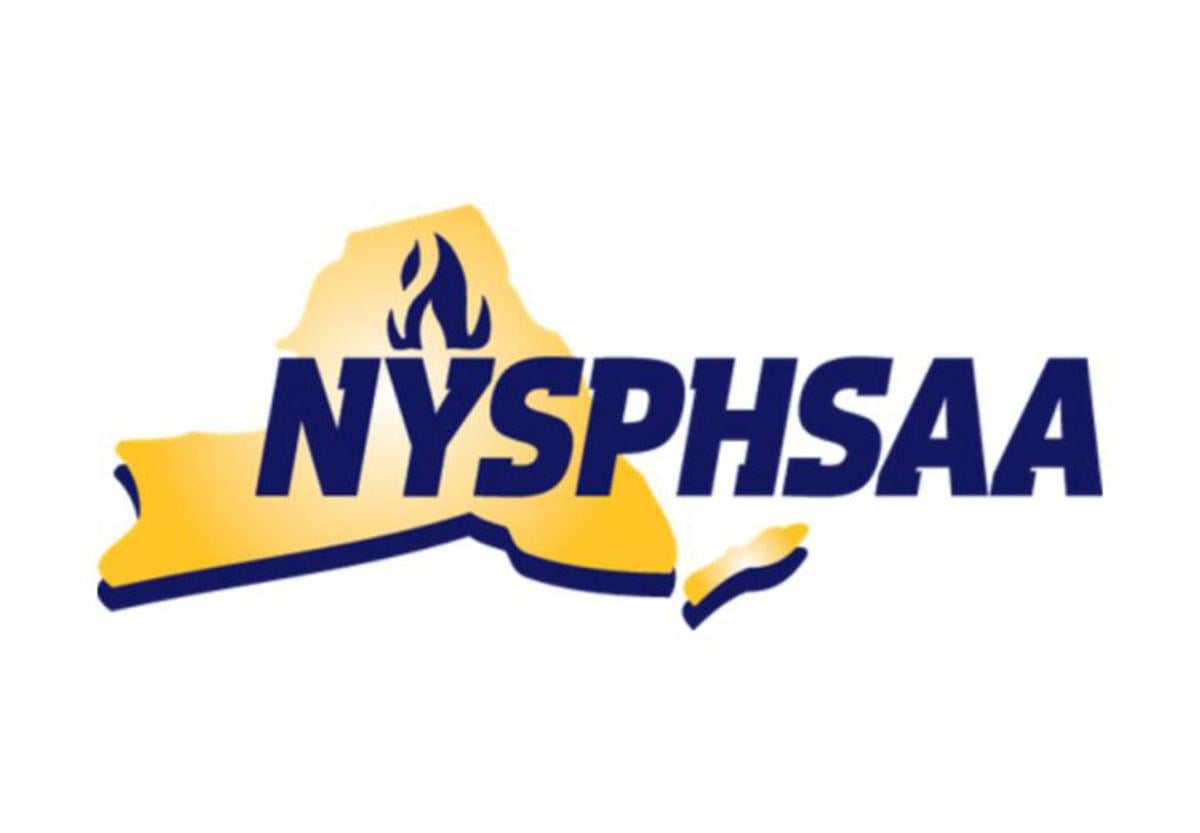 NYSPHSAA has established Monday, April 27 as a determination date to officially examine the feasibility of hosting the NYSPHSAA Spring State Championships. Waivers of the NYSPHSAA Representation Rile will also be addressed at the end of April.

3 mins ago
Thousands of Americans in need of energy assistance will soon see a credit for their energy bill worth $500 in ... MORE

4 mins ago
The SNAP started giving out extra money called emergency allotments during the pandemic. Thirteen states will continue to send the ... MORE

19 mins ago
SSI checks will be direct deposited in less than a week. Right now, the average monthly benefit is $621. Stimulus ... MORE

57 mins ago
Thousands of Americans in Oregon can soon expect stimulus payments worth $600 as the state’s One-Time Assistance payment. 236,000 residents ... MORE

1 hour ago
A new proposal from the Minnesota governor would provide direct payments to residents as gas relief. More than 2 million ... MORE

3 hours ago
At its meeting last week, the Auburn City Council heard from the Preservation League of New York State on its ... MORE