t was choppy. It was often ugly. But style points matter little this time of year. Weedsport is happy to be moving on.

The Warriors did enough to take down Westmoreland, 72-56, in a Section III Class C boys basketball first-round game Saturday at Weedsport High School. 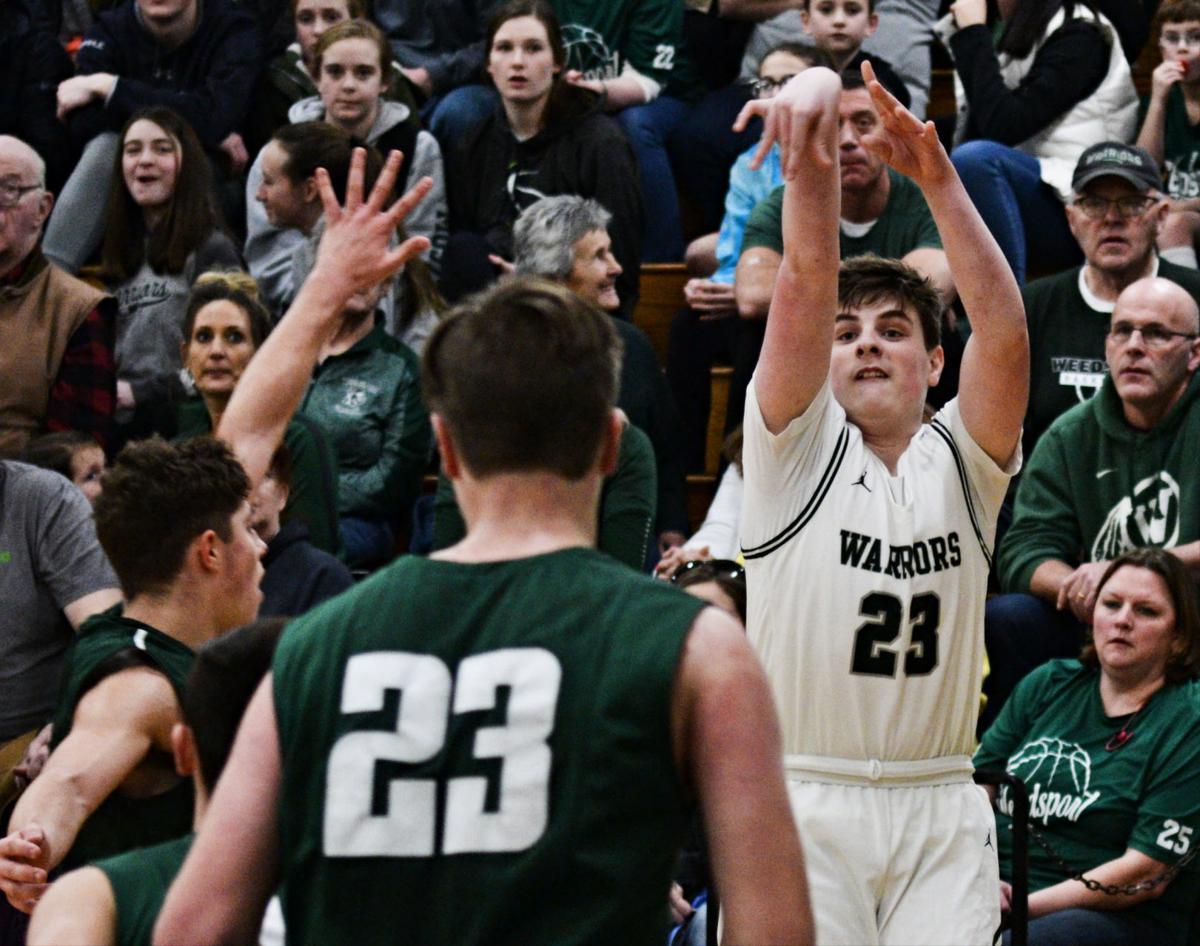 Weedsport moves on to the section quarterfinals, which means a home contest against Utica Academy of Science on Wednesday.

The victory also served as the 100th in Weedsport head coach Jon Sgarlata’s career. Sgarlata has coached the boys varsity team since 2015. It’s not the prettiest of his five-year tenure, but it counts all the same. Despite allowing Westmoreland to take 38 foul shots — the Bulldogs made only 19 of them — it was the willingness of Weedsport to play a muck-it-up style that made the difference.