Syracuse dominated from tip to buzzer in a 97-46 victory over Bucknell on Saturday afternoon at the Carrier Dome.

The Orange played with energy on both ends of the floor as it zoomed out to a 51-26 halftime lead and cruised from there. 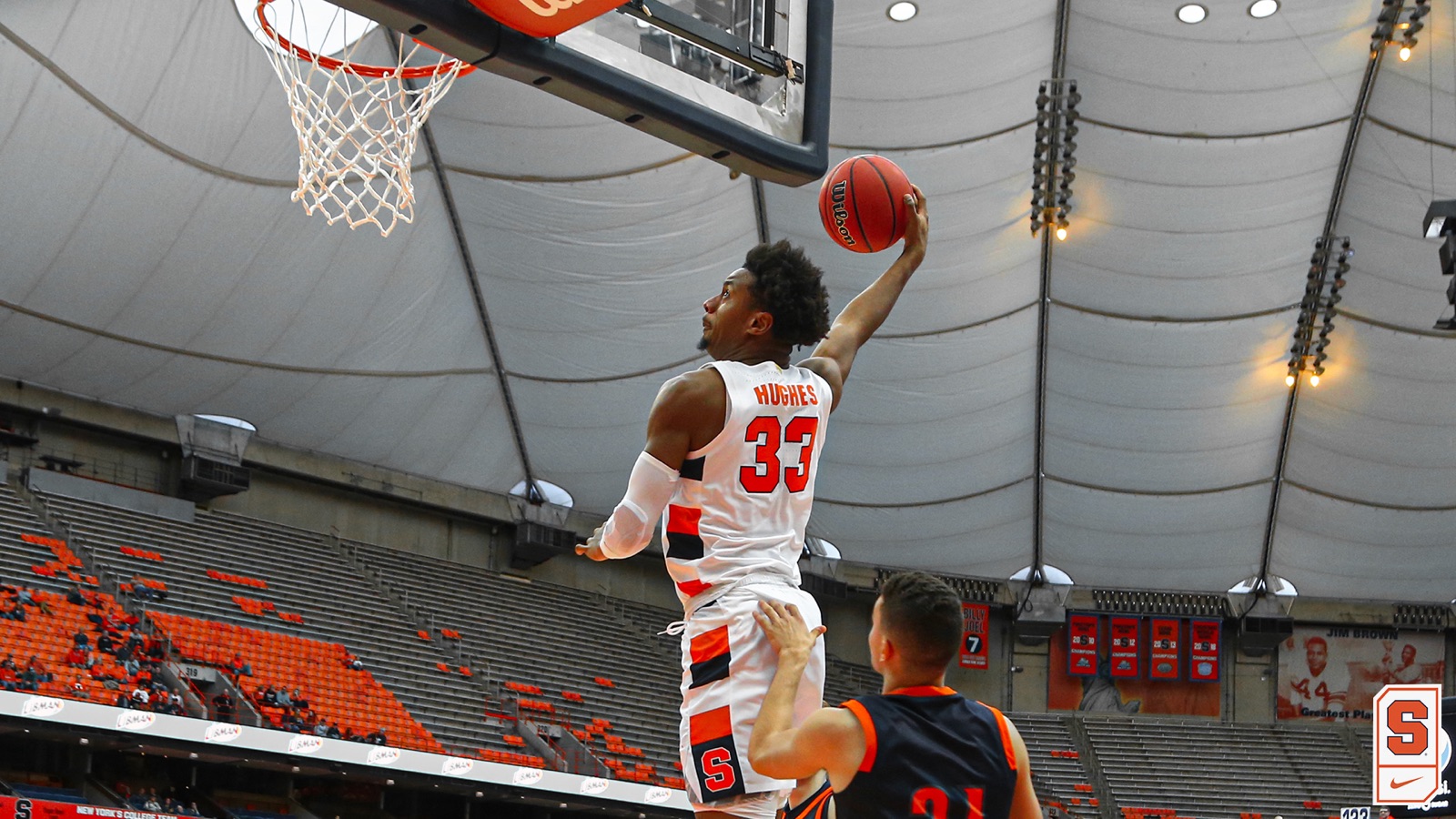 Syracuse’s 51 points were the most in the first half of a game for the Orange since a 53-point first half against Eastern Michigan in the 2016-17 season.

Putting up points in the Dome pic.twitter.com/g7Jgn7L9R0

Syracuse basketball hopes to continue its home winning streak Saturday with a matchup against the Patriot League’s Bucknell Bison.

Saturday’s game marks the 11th meeting between the two schools. The Orange lead the all-time series, 9-1. The last contest took place in 2011 in the Dome when Syracuse was ranked No. 1 in the nation. Kris Joseph led all scorers with 17 points as the Orange posted a 80-61 victory. Bucknell’s only win against the ‘Cuse was a 74-69 victory in the Dome in 2005.