These “Next Man Up” Yankees were able to withstand a historic barrage of injuries that placed a Major League record 30 players on the injured list, including all but one member of their Opening Day lineup, riding a blend of power-hitting bats and big bullpen arms to 103 regular-season victories and their first division title in seven years.

Aaron Boone’s squad of “savages” forced a return trip to Minute Maid Park, but that was where their journey came to an end on Saturday. Down to their final two outs, DJ LeMahieu hit a game-tying two-run homer off Roberto Osuna, but Jose Altuve claimed the pennant with a two-run homer off Aroldis Chapman in the bottom of the ninth as the Astros handed the Yankees a 6-4 defeat in Game 6 of the ALCS. 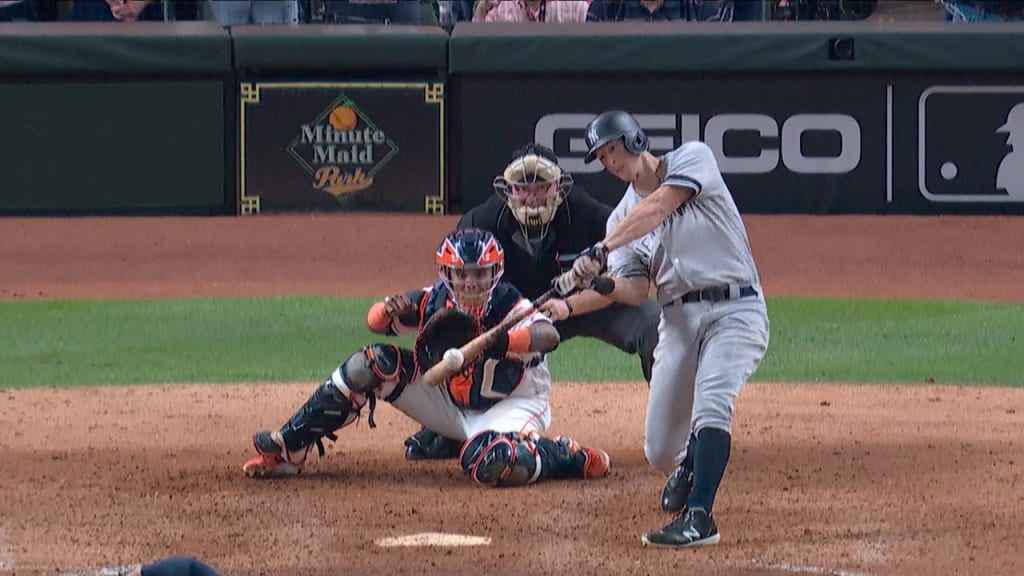 Gio Urshela opened the ninth with a single, his third hit of the evening, and LeMahieu stepped to the plate an out later. Frequently referred to as the Yankees’ most valuable player, LeMahieu engaged Osuna in a 10-pitch battle, fouling off five pitches before driving a two-run homer over the right-field wall for his second home run of the ALCS.