A number of people were surprised when Port 100 lost it’s funding through the city of Geneva, as Council adopted the 2020 budget.

Maureen Ballatori manages the Port 100 space, and presented to City Council during the budget process – making the case for continued financial support. 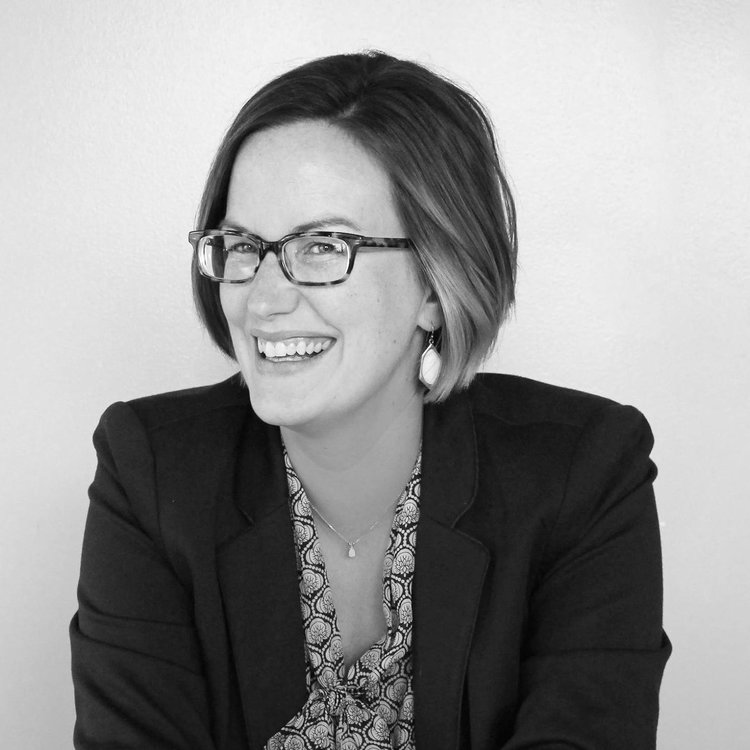 “We were seeking $17,000 for 2020 to keep Port 100 open and vastly expand support for Entrepeneurs in Geneva and the Finger Lakes,” Ballatori explained. “This was a strategic decision based on our knowledge of shortage of resources for entrepreneurs in the City and the City’s comprehensive plan that directly outlines a desire to support those initiatives.”

She says that city officials recommended $9,000 in funding for Port 100. It represented the absolute minimum Ballatori says they needed to keep the doors open.

“We attended the October Council meeting and reiterated the impact of the benefits that funding would have,” Ballatroi added. “We had no idea that council planned to cut that funding and we’re shocked when we discovered that funding had been cut to zero.”

Dana Laurent is a City of Geneva resident and works remotely as the Director of Strategic Initiatives at the Ballot Initiative Strategy Center. She is also co-owner of the local business, Morgan-Laurent and has been a member at Port 100 since 2017. She was ‘shocked and disappointed’ by the news that funding had been cut. “Especially because there was absolutely no notice or time given for us to prepare,” Laurent added. “Remote workers are already a huge and ever-growing part of the global economy. Geneva was ahead of the curve for a smaller town. The council has chosen to throw away its initial investment in Port 100 and ignore the fact that it could be a destination for so many who have flexibility in where we work—and who bring income, small business opportunity, and add value to this community.”

Ballatori says that the Port 100 team has also established collaborative relationships with the teams at the GEDC, the Tech Farm and HWS’s Bozzuto Center for Entrepreneurship. “We have had Entrepreneurial Studies students join us at Port 100 for classes, and I’ve personally volunteered my time to teach marketing and strategy in those classes since the program started. Our organizations have all had an interest in driving economic development forward in Geneva,” she continued.

Port 100 was started as an economic development venture in 2016. The goal was to help support entrepreneurship in the region; and according to Ballatori – the results speak for themselves. “Since inception, Port 100 has been home to more than 30 growing businesses and has contributed to the creation of more than 400 jobs here,” Ballatori explained, recounting part of her pitch this fall to City Council about 2020 funding.

As for what’s next, Ballatori says ‘remaining positive’ is key. “We have meetings on the calendar in the coming weeks with other potential partners,” she continued. “We plan to remain positive about the impact that Port 100 has on the Geneva community and look forward to aligning with our next partner to grow Geneva commerce in the same way the City has helped us over the last few years.”

Supporters of Port 100 agree with Ballatori’s assessment that the venture has been a net positive for downtown and the city of Geneva’s broader initiatives. Between strengthening the local economy, aligning with Geneva’s downtown initiatives, as well as growing new and existing businesses – Port 100 has left an important mark on the community – even as they look ahead to uncertain times.

Host of Inside the FLX and Sunday Conversation available on Spotify, Apple Podcasts, YouTube, Tune-In, and Anchor. Send story ideas, questions, and comments to josh@fingerlakes1.com.