Brett Gardner waited a dozen years for his 100th career home run, and the milestone blast could not have come at a better time for the Yankees.

The longest-tenured Bomber cracked a seventh-inning grand slam that helped power his club to a 5-3 victory over the Red Sox on Wednesday evening at Yankee Stadium, as the Yanks won both contests of the two-game series between the historic American League East rivals. 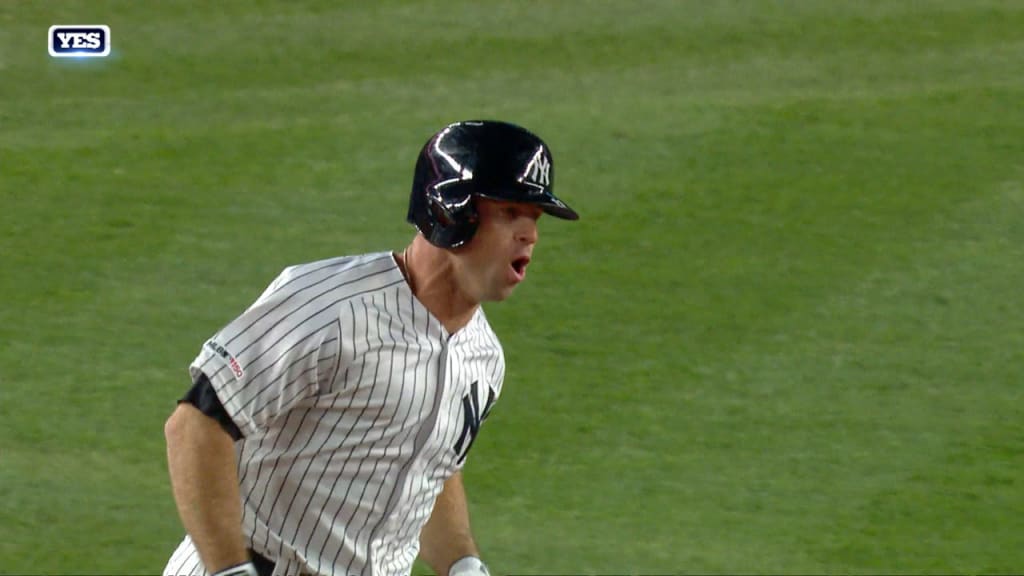 New York had trailed to that point, having been mostly handcuffed by an effective Nathan Eovaldi, but the Yankees broke through against Boston’s bullpen in the seventh. Brandon Workman loaded the bases on a hit and two walks, and Gardner turned on an 0-2 pitch from Ryan Brasier for the Yanks’ first grand slam of the season, raising his right fist as he rounded the bases.