Republicans push back against $3 minimum wage for prison inmates

Democratic state lawmakers earlier this week proposed lifting the minimum wage inmates in New York prisons earn from in some instances less than $1 to $3. 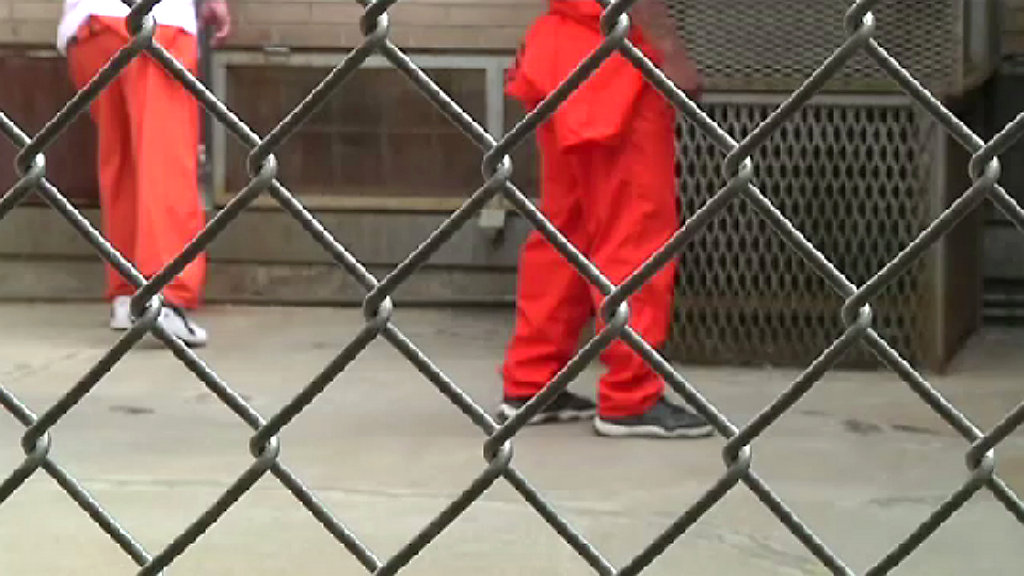 The move would put New York in line with several other states, but their Republican counterparts called the move “outrageous” and poorly timed, given the $2.3 billion shortfall due to flagging tax revenue.

“At a time when everyday New Yorkers are struggling to make ends meet, when our direct care workers who provide care for the most vulnerable aren’t making a living wage, and towns and villages throughout the state are having critical funding stripped, to say this idea is misguided in an understatement,” said Sen. George Amedore, a Republican from the Capital Region.

“It’s time for the new Majority in the State Senate to get their priorities straight and address the real issues that are facing New Yorkers. I will continue to stand against these irresponsible policies and on the side of law-abiding, over-burdened taxpayers.”

Inmates in prison are required to work five days a week for six hours a day. In many instances, they perform janitorial work in the prison or manufacture goods.

But some Republicans likened the idea to previous proposals, such as providing inmates with college-level courses and computer tablets. Both ideas were meant to reduce recidivism among inmates once they are released.

“Individuals don’t end up in prison for first-time minor offenses. These are serious offenders and they should face harsh consequences for their transgressions,” Assemblyman Steve Hawley said. “The far left, realizing their message no longer appeals to middle-America, is now courting the votes of anyone who will listen, including criminals – this is the new New York.”