Social Security Inspector General under fire; fines worth up to $435,000 given to poor, disabled Americans

It may come as no surprise that the Social Security Inspector General has come under fire following the fines given to poor, disabled, and elderly Americans. 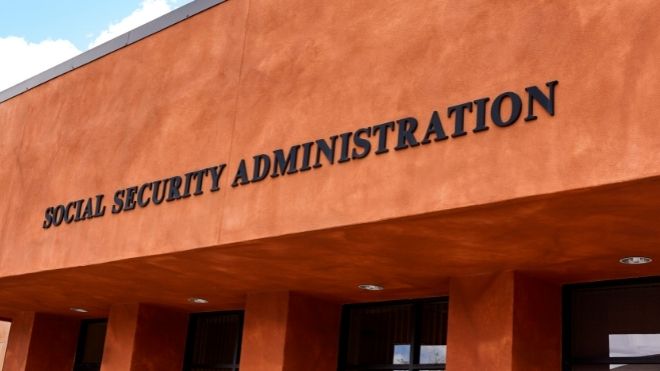 In many cases these fines were worth far more than the amount of money recipients collected that they were allegedly not entitled to.

It appears that many of these fines were imposed under the Trump Administration.

Now, they’re being investigated by an independent watchdog.

The Washington Post reports that the program which fines people for Social Security fraud has been suspended under political pressure.

Fines given for Social Security fraud

The program that fined more than 100 Americans large amounts is called the Civil Monetary Penalty Program.

The fines were given to people who likely do not have the funds to pay them.

She also failed to report car loans she had co-signed for for her children.

A woman who collected $10,618 in SSDI was fined $132,000 after it was determined she should not have been receiving benefits.

Not only are the fines incredibly steep and unaffordable, but those who were fined also face losing benefits they live on altogether.

$11.5 million dollars was the collective total of fines under investigation.

Senior Officials who questioned the steep fines were both fired, and have since returned to work after facing retaliation from the office of the Social Security Inspector General.

Why fines are important for Social Security

While these specific fines seem outlandish and warrant outside investigation, there are very real reasons to have an anti-fraud program.

One man in Iowa was recently sentenced to 2 years in prison following false statements to the SSA.

The children were not under his care and used the money on himself.

Another man from Ithaca, New York who runs a store was fined after it  he gave customers cash for their food stamps.

These crimes are very real and happen often. The issue is that the attorneys in charge deviated from best practices. This resulted in fining poor and disabled Americans hundreds of thousands of dollars.

Fines are supposed to be given after taking age, financial status, and remorse into account.

None of these factors were considered when issuing the fines.

These issues come on the heels of Social Security making leaps and bounds. Same sex couples were only recently able to start claiming benefits last year.