American finances are tight. Inflation is rising, monthly child tax credit payments have ended, and stimulus payments are on the back burner. This combination of circumstance has created a troubling scenario for many families. 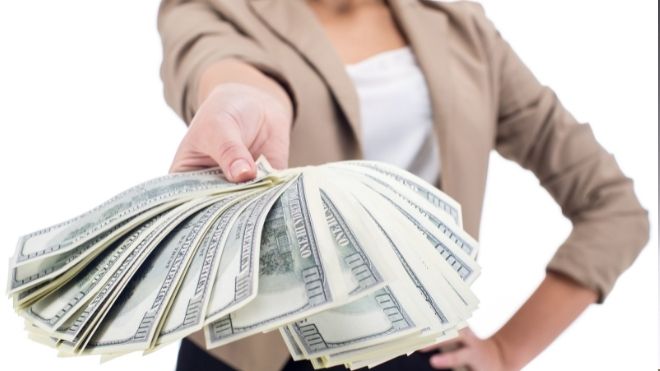 “Families need help,” Isabell Freidman told FingerLakes1.com over the Memorial Day holiday weekend. The mother of two reached out to FingerLakes1.com after seeing countless news stories about states across the U.S. debate expanded coverage of the tax benefit. “Income hasn’t increased enough and expenses keep piling up. Lawmakers need to step up and do something.”

Will there be a Child Tax Credit for the rest of 2022?

Currently, the program has reverted back to a program operated by the IRS before the American Rescue Plan was signed into law by President Joe Biden in 2021.

The Child Tax Credit is worth up to $2,000 per child. The money is being distributed as a single payment at the end of the year, in form of tax credit.

Child Tax Credit: $250 going to parents in one state

Will the tax savings program continue in 2023?

If Congress does not act it will continue uninterrupted in 2023. Lawmakers have debated action, but none has been taken yet.

In 2021, families received upwards of $3,600 per child, half of which was paid out in monthly payments over a 6-month period.

What children are eligible for parental payment now?

The IRS has rules and regulations around the children being claimed.

In order for children to qualify the following must be true:

What is the maximum income for the Child Tax Credit?

According to the IRS, parents should earn no more than $150,000 per year if married, filing jointly. For those filing as head of household, the threshold is $112,500. Parents who file as single earners have an income ceiling of $75,000.

29 mins ago
The city of Auburn swings into summer in a big way this week. Summer Concerts in City Parks begin Tuesday ... MORE