Burger King is hoping to catch the eyes of gamers. 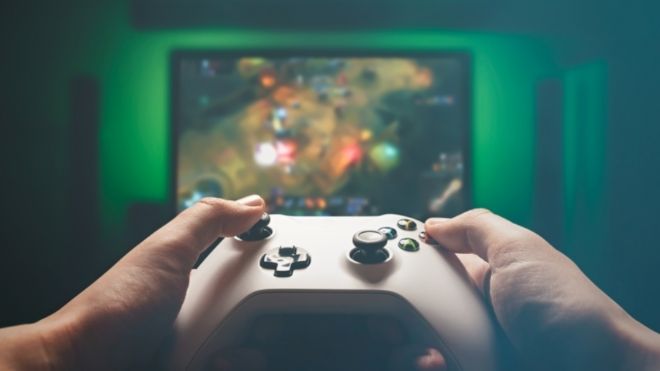 In the hope to target a new audience, Burger King has put out an ad just for gamers.

According to an article by Marketing Dive, the Brazil locations have implemented a mobile campaign just for gamers.

The campaign includes tasks such as customers finding glitches and bugs on the company’s mobile app.

When you find the glitch it’s accompanied by a deal worth up to a 40% discount.

The main goal with this is to attract a new audience and then have them spread the word on social media.

The one thing a gamer loves most is a game and what better than a game with a reward attached to it.

Odds are this will send a lot of people to the chain’s app which is exactly what they want.

It hasn’t been said if the U.S. will get this feature but it would most likely perform just as well.

Do you think you’d be able to find the glitch?