One employer was able to surprise their employees with a bonus worth $5,000 last week in Las Vegas, as more employers offer stimulus bonuses. 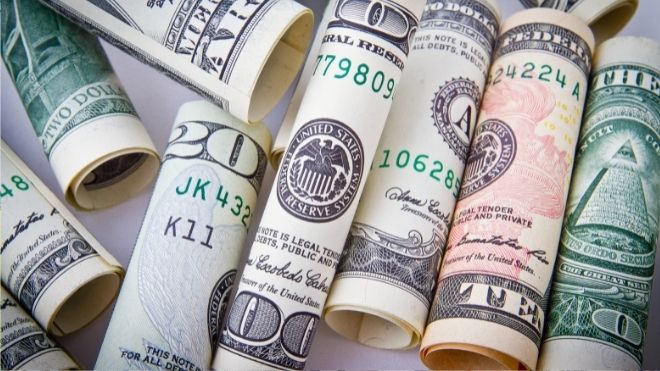 The CEO of The Cosmopolitan of Las Vegas, Bill McBeath, made the announcement at The Chelsea Theater.

The stimulus bonuses in all are worth $27 million dollars.

The awards ceremony had a final announcement where one employee was supposed to be awarded $5,000.

McBeath then announced that thousands of employees would be getting the $5,000 from the company along with the parent investment company, Blackstone.

Eligibility for the stimulus bonus

5,400 workers for the resort received a bonus.


This included every worker at the resort.

The Sun reports that employees were paid the stimulus bonus soon after the announcement.

Other employers across the country giving stimulus bonuses

There are various places offering incentives to workers as inflation continues to cause Americans to struggle.


Legislaters in Connecticut are looking to send $1,000 stimulus bonuses to essential workers.

Jet Blue is offering employees who do not call in bonuses worth $1,000.