Seven voter signatures are at the center of fraud allegations against Josh Riley, a Democratic candidate for New York’s 22nd Congressional District.

Josh Riley said his campaign collected almost 4,000 signatures to qualify for the Democratic primary in the 22nd district. Diane Dwire, an Onondaga County Democratic Committee member, filed a lawsuit objecting to Riley’s petitions in state Supreme Court. That lawsuit is supported by affidavits from seven voters who signed Riley’s petition, according to The Citizen. 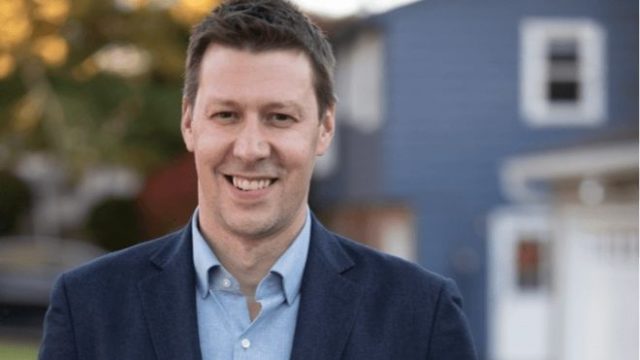 What is the evidence against Riley for Congress?

The seven voters who gave their sworn affidavits said the witness listed on the petition is not the person who was present at the time of signing. Ryan Paolilli, Riley’s field director, is identified as a witness for six of those seven voters. Paolilli is listed as the witness on 1,700 of the 4,000 signatures submitted by Riley’s campaign, according to court filings. The other voter signed an affidavit that said Coby Eiss, Riley’s campaign manager, was not the witness to their signature despite his name being listed as such.

The lawsuit filed by Dwire, a supporter of Riley’s main rival Francis Conole, seeks to remove Riley from the ballot ahead of the June 28 primary. Riley’s attorney James Long denied the allegations and requested that the court dismiss the lawsuit. A hearing is expected to take place on Monday, May 2 at the Rensselaer County Courthouse.