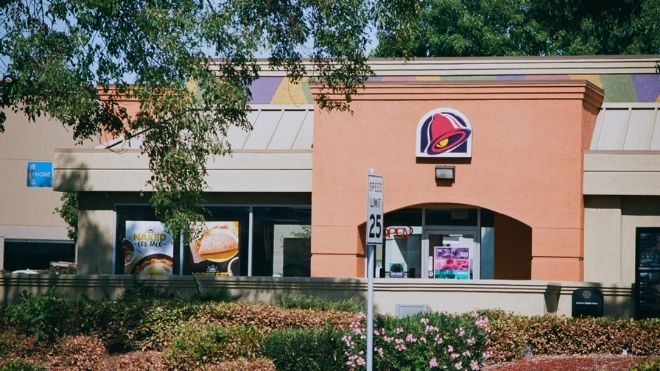 The $10 Cravings Meal for 2 is in its test period.

Taco Bell is bringing back a popular menu item next month

Where is it being tested?

This year Taco Bell is testing a new $10 Cravings Meal for 2. It is being tested in Kanas City, Missouri. Read more about it here.

The UK already has a Cravings Meal for two, but it is pricier- about $19. It contains two beef crunchwrap Supremes, two beef soft tacos, two regular seasoned fries with cheese, and two orders of cinnamon twists.

Tortillas recall due to undeclared Milk

They launched an official vegetarian menu in the fall of 2019, but they have always had meat-free options.

According to Taco Bell’s website, their meat-free options are certified by the American Vegetarian Association (AVA).

Some popular veggie items include:

There are also vegan options available. Buyers can replace meat with refried beans or black beans on any menu item and ask for no sour cream or cheese.