How long will student loan repayments be paused?

President Biden will announce another extension of the federal student loan repayment moratorium. 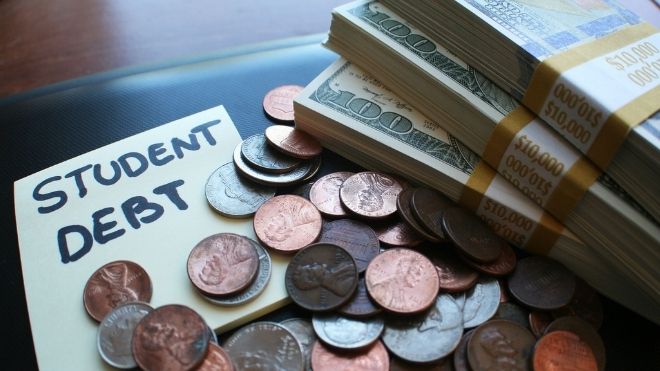 It is estimated that around 40 million people will directly benefit.

How long have student loans been paused?

The pause will be extended until August 31, 2022. It was previously supposed to end on May 1. Read more about it here.

In March 2020 Congress passed the CARES Act. It was designed to offer short-term financial relief during the pandemic. The bill was responsible for the initial pause.

It was supposed to be a six month repayment suspension but has been extended numerous time because of the pandemic.

Federal student loan servicers have been told not to recommence sending notices to borrowers, which is a key step in repayment.

What are the application requirements for SNAP?