The housing market is sizzling hot for sellers, but home buyers are struggling.

Researchers from the Dallas Fed wrote that a housing bubble could be looming, which would be catastrophic for the United States economy. 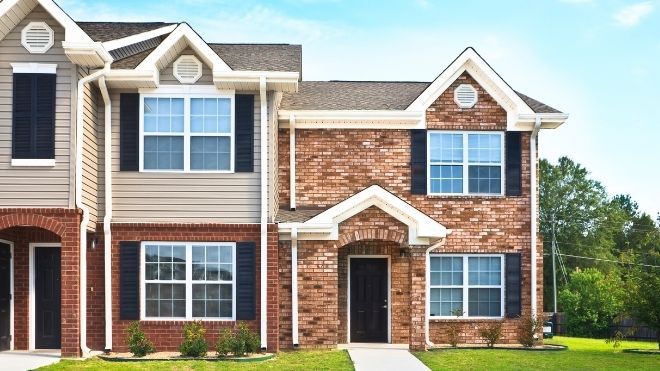 What’s the best time to sell a home?

Researchers and experts agree that the best time to sell is now. In fact, over the next 3-4 weeks as mortgage rates begin to climb.

“Our evidence points to abnormal U.S. housing market behavior for the first time since the boom of the early 2000s,” the Dallas Fed wrote. They cited home prices becoming ‘unhinged from fundamentals’, which was something that was see in the bubble that preceded the 2008 housing crash.

That means for sellers, the best time to sell is soon, whereas home buyers should think about waiting.

Housing: What happens now that home sales are sinking?


Should you buy a house right now?

“House poor” is a word used to describe those who are spending too much money on housing. These people often have little left to spend on anything else. This also refers to the group of home buyers who made purchases in the last two years – getting little in return.

For example, research suggests that home buyers are spending upwards of 25% more on houses. That alone might not seem like a bad thing, but experts say if you’re not getting 25% more home- then it’s a bad investment.


What happens if the housing bubble bursts?

In short, the economy could crash – leaving assets with significantly less value.

Prices would shoot down dramatically, leaving investors and home buyers stuck. It’s not a short-term problem as much as it is a long-term one.

For those who are buying homes that are life-long properties – paying 25% extra might not be an issue. Especially if the home buyer is going to see the mortgage through to the end. But for those who may have paid 25% more for a ‘starter home’ conditions could be challenging.

If the bubble bursts and a home is no longer worth what it was during the rise, homeowners are left holding the loss.