A business man in Chicago donated $1million to help people pay for gas. 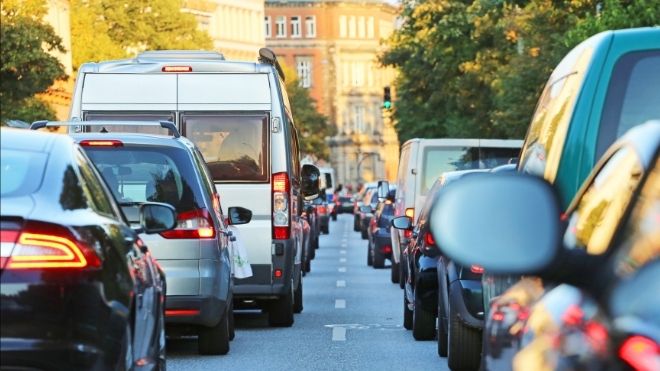 It lead to long lines and heavy traffic.


Energy bills could increase $78 for thousands

Who made the donation?

Willie Wilson ran for Chicago mayor in 2015 and is well known businessman. He donated funds to gas stations around the city to help offset the gas prices. Find more information here.

Gas distribution was planned to start at 7am, but cars started lining up as early as 4am. At least 20 gas stations in the city of Chicago participated and over two dozen in the suburbs.

Wilson’s first donation of $200,000 was divided among ten gas stations. The giveaway ended up being very chaotic after thousands of drivers lined up to get $50 worth of free gas.

Because it turned so hectic, Chicago’s office of Emergency Management and Communications issued a list of rules for drivers.

However, many drivers didn’t listen and began lining up hours in advance. To combat this, within the city, vehicles were given a sticker to show their spot in line.

Without the sticker, you can’t get the free gas.

This isn’t Wilson’s first donation to Chicago. He also made numerous donations to help Chicago through the pandemic. He was even spotted pumping gas during the giveaway.


Stimulus: When will Americans see a fourth stimulus payment for gas?