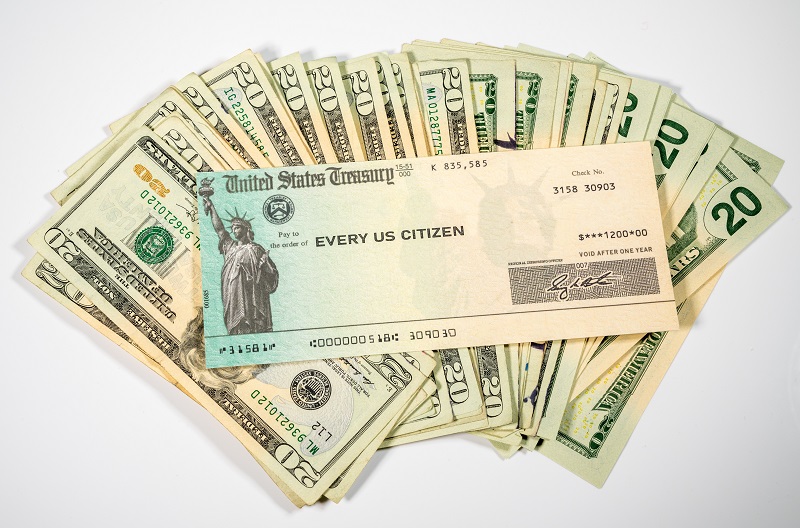 Six democratic senators have teamed up to provided energy relief to Americans.

Child Tax Credit: Will the credit be extended again in 2022?

The average price as of March 16th for a gallon of gas was $4.30. The group of senators introduced the bill shortly before that on March 10th.

The ban on Russian oil imports after the invasion of Ukraine is just part of the reason gas prices are rising. The six senators who proposed the bill believe that oil companies are taking advantage of the market.

How will this be funded?

Energy relief for Americans would come from a new tax on oil companies. The tax would be fifty percent of the difference between the cost of a barrel of oil today versus the average price of a barrel between 2015 and 2019.

This previous week the price of a barrel of oil reached as high as $125. This tax will only be set on large companies like Exxon Mobil because their imports and inventory is over 300,000 barrels of oil per day. Smaller oil companies will be exempt.

Why inflation is happening: Reasons prices are rising in 2022

Who will qualify for the payments?

SSI & SSDI: What are the differences?