Many Americans that expected direct deposits from Walmart into their Chime bank accounts are seeing issues. 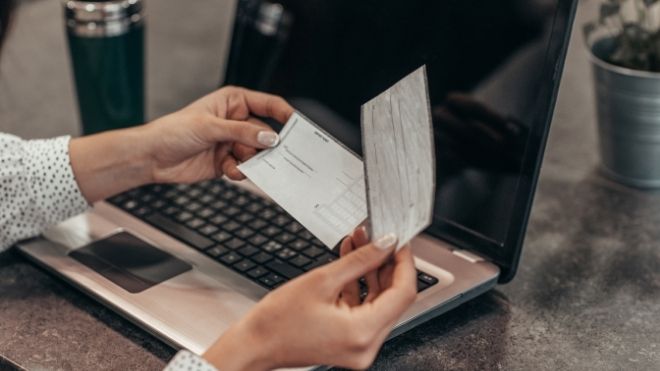 Chime Bank is a fintech service that lets people manage their money entirely online while using a Visa debit card.

The issue seems to be specifically between Chime and Walmart, which is not helping people to want to use the service.

Chime Bank being down explained

People using Chime were waiting for their direct deposits from Walmart, and many are still waiting.

The stress is increased for many who rely on that money to pay their bills and purchase groceries.

The issue looked to be between Chime and Walmart, but both sides acknowledged the problem, not just one.

Chime Tweeted, saying they were aware of the issue happening due to a service disruption at Walmart.

Walmart also Tweeted, acknowledging the issue and apologizing for the inconvenience it caused customers.

It is unknown what the real issue is, but there are customers who aren’t employees of Walmart experiencing issues as well.