Home » Valentine's Day » IRS: Tax refunds are smaller than some expected this year

IRS: Tax refunds are smaller than some expected this year

Americans who filed their taxes earlier this year are noticing that their refunds are smaller than they had originally anticipated from the IRS. 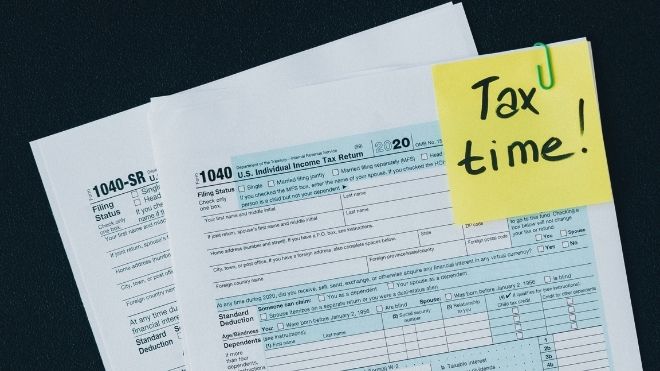 This may be happening for a number of different reasons.

One reason could be that you made more money than you thought last year.

People’s lives were turned upside down during the pandemic, so it became hard to get used to the new normal.

IRS: Get your refund and stimulus faster

If you got a better job or raise, you may have been bumped into a higher tax bracket.

Other people are seeing much higher refunds than originally expected.

There is a major difference between last year and this year with accepting the returns.

Last year the IRS delayed accepting refunds until Feb. 12 due to COVID-19, and this year they were accepted much earlier on Jan. 24.

This year there were new tax breaks available to people that weren’t before, like the Earned Income Tax Credit.

The income threshold was changed for that and you don’t need kids to claim it now.

Despite this, people are continually surprised by smaller refunds.

Some people who invest are seeing larger capital gains, which they need to pay taxes on.

Taxes: $7 billion in unclaimed taxes being sent back, is any yours?

There was also no interest deductions for student loans since they were paused for two years.