Big banks are doing away with overdraft fees

Some institutions are doing away with overdraft fees. 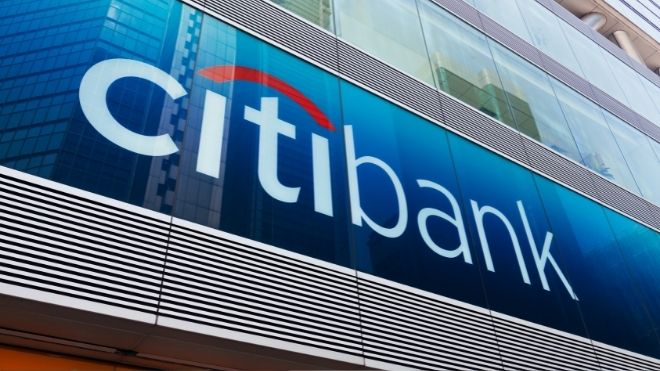 Find out which institutions.

What is an overdraft fee?

An overdraft fee is a charge you pay when you spend more money than you have available in your account. Overdraft fees fall under the umbrella of non-sufficient fund (NSF) fees. This works similarly to a bounced check. Read more about it here.

What banks are doing away with the fees?

Ally Bank waived overdraft fees during the pandemic, they have since announced that they will eliminated permanently.

Santander Bank has lifted overdraft fees for accounts overdrawn for $100 or less. They also reduced the number of returned item fees from six to three.

Capital One said they would be eliminating all overdraft and non-sufficient funds fees in early 2022.

JP Morgan Chase did away with their returned item fee/ non-sufficient funds fee. They increased their overdraft “cushion” from $5 to $50. This year, they plan to offer a full day to cover an overcharge and grant early access to direct deposit.

In February 2022, Bank of America got rid of bounced check fees. They also plan to reduce the overdraft penalty from $35 to $10 in May.

Wells Fargo also got rid of their bounced check charge. They also did away with the overdraft protection fee in March of 2022. The bank is also giving customers a 24 hour grace period before imposing the overdraft fee.