Samsung phones at risk because of Google Pay security flaws

Approximately 100 million Samsung Galaxy devices are at risk because of a security flaw. 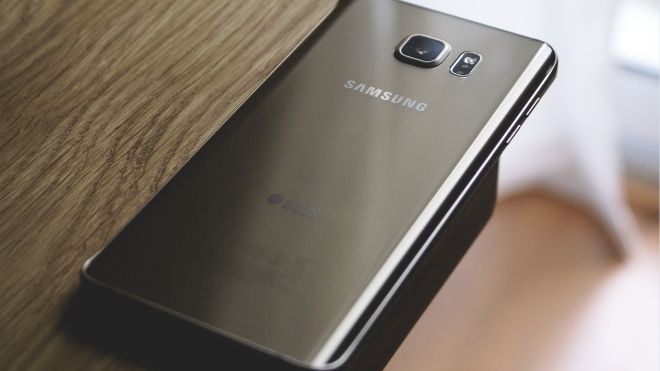 How was the  Samsung security flaw found and what does it mean?

The problem was undiscovered for quite some time. Researchers from Tel-Aviv University located the vulnerability. Read more about it here.

The security flaw would allow hackers to steal keys used to make secure payments through Google Pay or Samsung Pay.

Paul Ducklin, a research scientist at Sophos said that the coders at Samsung had committed a “cardinal cryptographic sin.”

Israeli security experts demonstrated how people could be targeted using the flaw.

The researchers found that they could steal sensitive information   from Samsung devices. The information was supposed to be protected at the hardware level.

The researchers notified Samsung about the threat. They released the security updates in August 2021.