25 million Americans received unemployment benefits last year, and they will need to pay taxes on them. 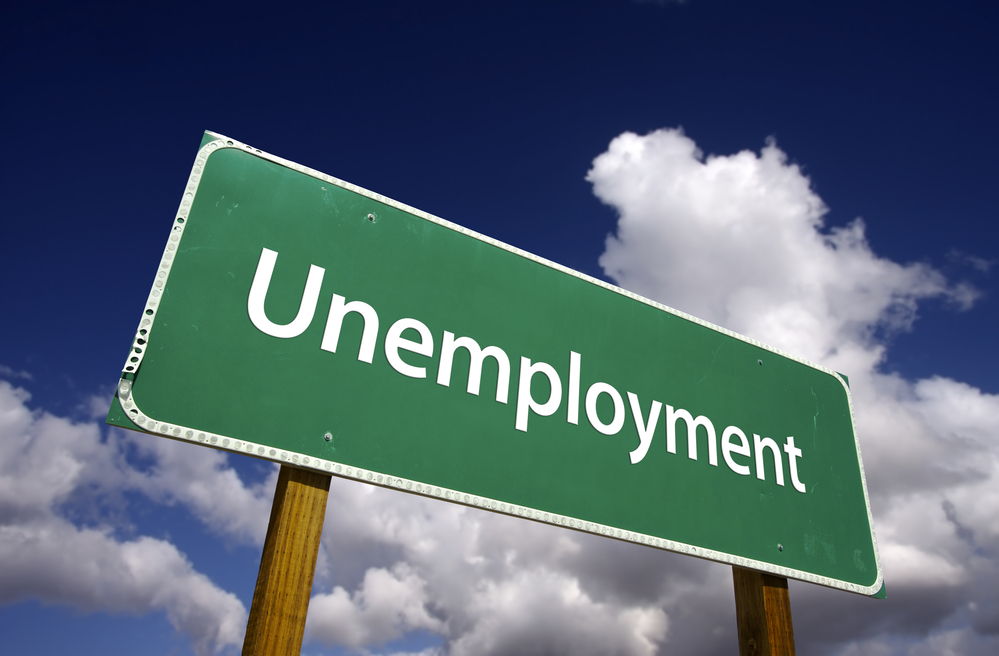 Congress passed a law in 2020 making the first $10,200 of unemployment taxes untaxable income.

It is normal to have to pay taxes on unemployment taxes, despite America having a year off from some of it.

In 2020 only part of unemployment benefits were taxed.

The American Rescue Act passed a law in March of 2021 that exempted the first $10,200 from being taxed in unemployment benefits.

Many people needed refunds after that because they had already paid their taxes.

Some people find it unfair to have taxes taken out of their benefits.

Many are working paycheck to paycheck.

While it may seem unfair, if the taxes weren’t taken out now they would be later on.

If you’re currently on unemployment the best thing to do is save and cut spending anywhere possible.