Americans are calling on Congress for a fourth stimulus check as the Omicron variant spreads similarly to Delta. 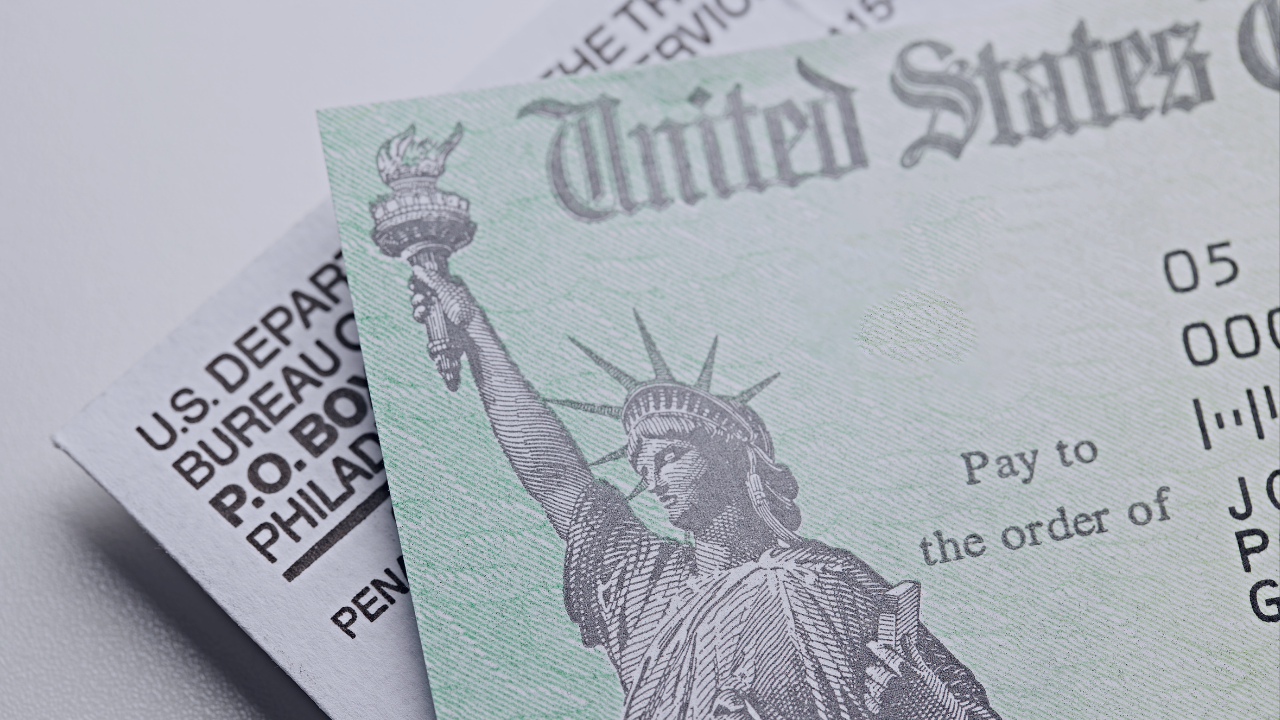 The purpose of stimulus checks is to stimulate the economy while it’s struggling.

Due to the pandemic, the economy began to flounder, and three stimulus checks were sent to people to put money back into businesses.

A fourth check is unlikely, but here are ways it could potentially happen

If another economic disaster happened, there might be additional checks

This means if a disaster big enough to rock the economy happened.

The purpose would be to help fix it as it flounders.

At the moment, unemployment claims are the lowest they have been in 52 years with a strong consumer demand.

Vaccinations are also keeping people from getting extremely ill like with the other variants.

If shutdowns happen or vaccines stop working, there could be another check.

Poll numbers could influence the likelihood of a stimulus check

President Joe Biden has dropped from an approval rating of 56% to 43%.

His approval rating saw a spike immediately after he issued the third stimulus check.

If the approval rating continues to drop, that may influence another stimulus check.

Even then, there are members of the Senate that do not support the idea.

Americans have been extremely vocal over what they want or need via social media since the start of the pandemic.

Despite how hard Americans and Democrats push, it does not mean it will happen.

The Biden administration doesn’t appear to be budging, with the White House secretary reminding the public the checks were not free.