Residents in one state will soon see a bonus stimulus check from the state worth $125. 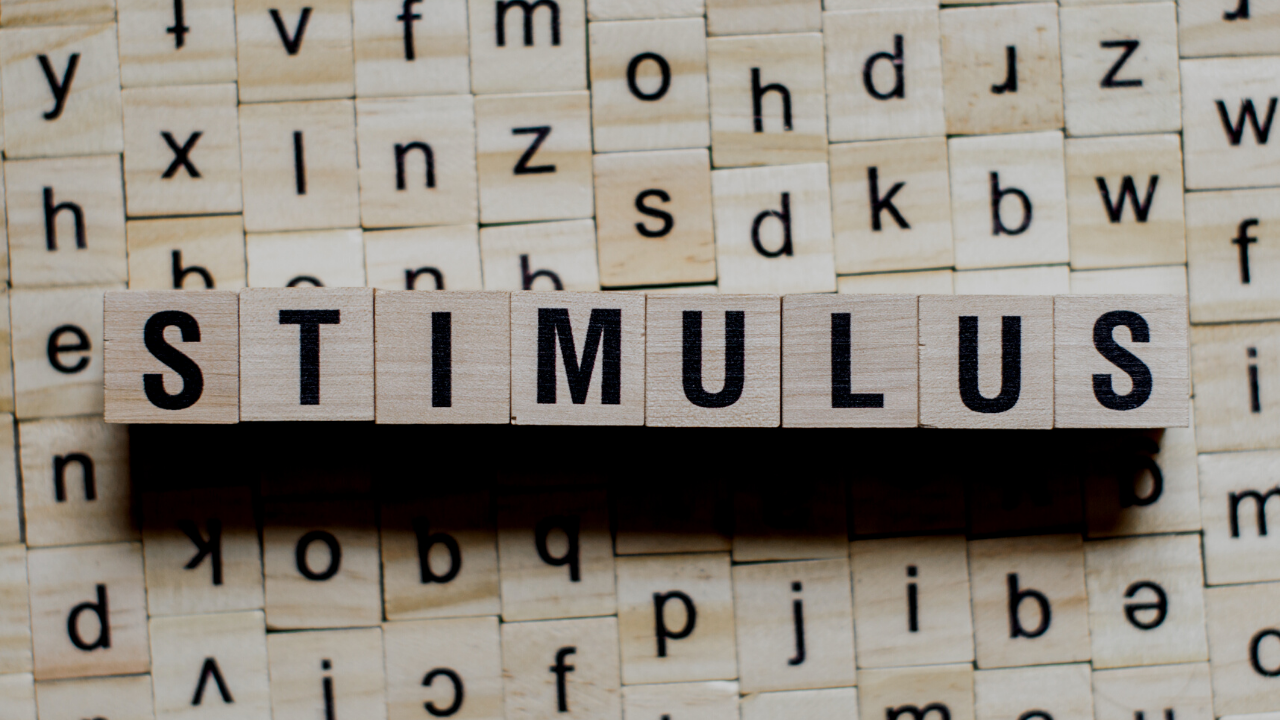 The checks are going to Indiana residents after they file their taxes for 2021.

The way they’re sent the money depends on what they choose when they file their taxes this year.

The tax refund is automatic once the funding in the state’s reserves surpasses 12.5% for general funding.

The last time the law went into effect was in 2013.

Right now there is $4 billion in the reserves.

The refund coming out of the reserves was announced in July to be worth $545.3 million.

At that time the amount residents would get was unknown, but has since been announced to be $125.

Related: Child tax credit worth $7,200 available to some

The state will work with low income residents who don’t usually file tax returns. There are around 910,000 individuals.

Residents need to claim the money on their taxes before April.

Other bonus stimulus or federal funds that help Americans in 2022

One major increase happening that will result in more money is the COLA increase.

Inflation has been a problem for many on a fixed income, so the boost should help make up for the costs.

The average check will see about $92 more every month.

California is in the middle of finishing the last batch of Golden State Stimulus II checks. Residents may see more in the future, though that has not been officially announced.

Many Americans are hopeful that with the passing of the Build Back Better bill in 2022 will continue monthly child tax credit payments.