Major financial changes for 2022 are here

2022 has started, and with that comes a number of financial changes that may have a direct impact on many people’s lives. 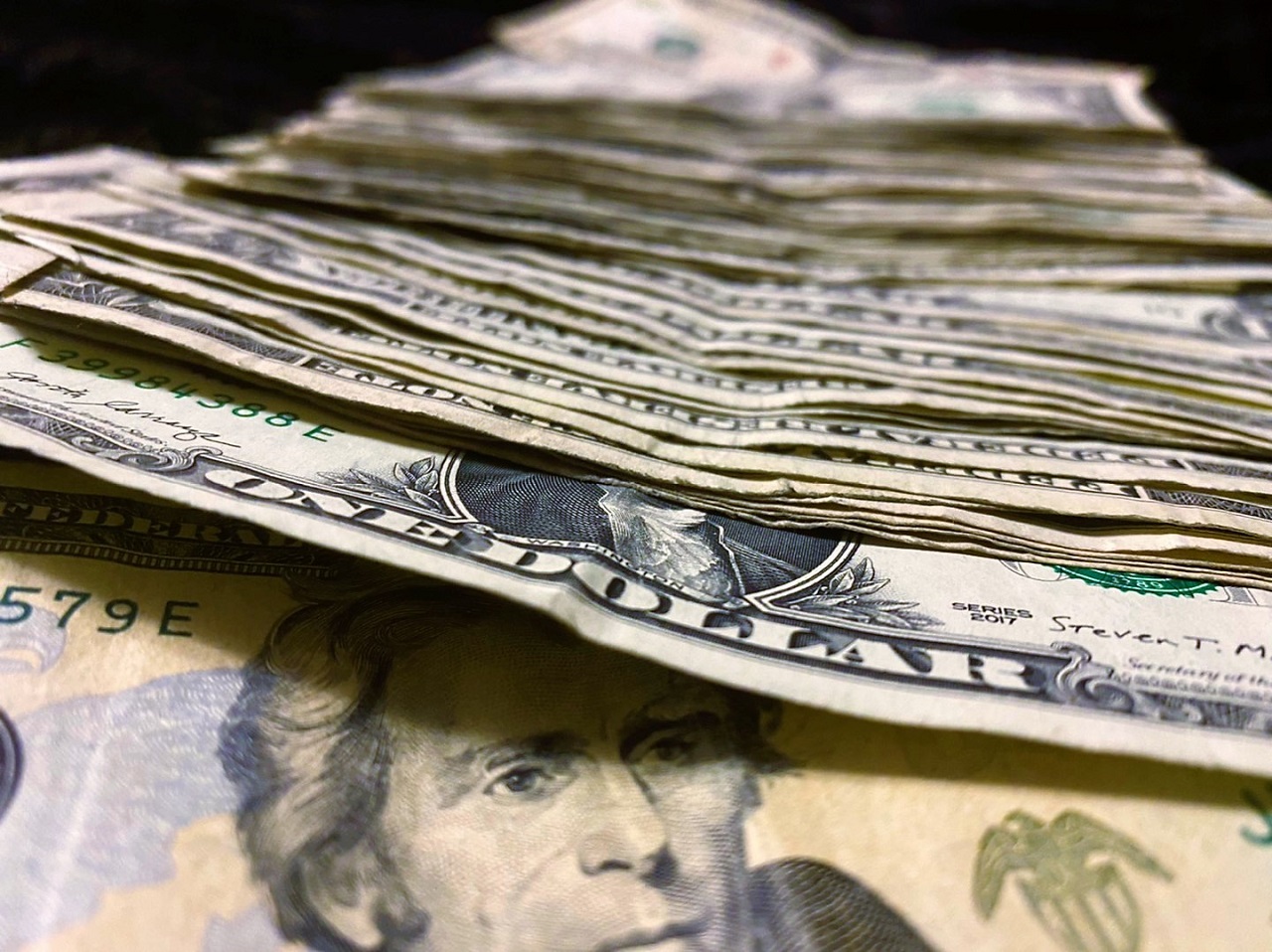 Social Security is increasing as well as minimum wage, but there are numerous other changes happening as well.

As the year begins, people should be aware of all the changes and arrange their budgets accordingly.

Related: Child tax credit worth $7,200 available to some

In order to qualify you must be a California resident who made under $75,000 and filed your taxes by Oct. 15.

Talks of a third round are happening thanks to a surplus fund of $31 billion, but nothing has been announced.

The child tax credit payments ended in 2021, so Jan. 2022 will be the first month without them in 6 months.

Some families were making as much as $300 per child.

The 5.9% increase for Social Security recipients begins this month, which will bump the average check up by around $92.

Couples will see an average increase of $154 per month.

Anyone planning to see an increase should have been notified by letter in Dec.

This 5.9% increase applies to anyone collecting SSDI as well.

They will see an average monthly increase of $76.

Earnings limits will rise for those who work while collecting Social Security benefits.

Related: Child tax credit: What can happen in 2022?

In 2021 the most a person could earn before full retirement age was $18,960 before money was withheld.

The credit earning threshold will rise.

Anyone retiring who was born after 1929 must earn 40 credits to be eligible.

You can earn four per year.

Workers who make higher wages will need to pay more in Social Security tax on their earnings this year.

Due to inflation, the federal tax rates have been adjusted by the IRS.

Premiums for Medicare have risen, impacting millions of Americans.

Finally, the minimum wage is risen in multiple states despite the federal minimum wage remaining at $7.25 per hour.