Where the Bills stand in the 2021 AFC playoff race 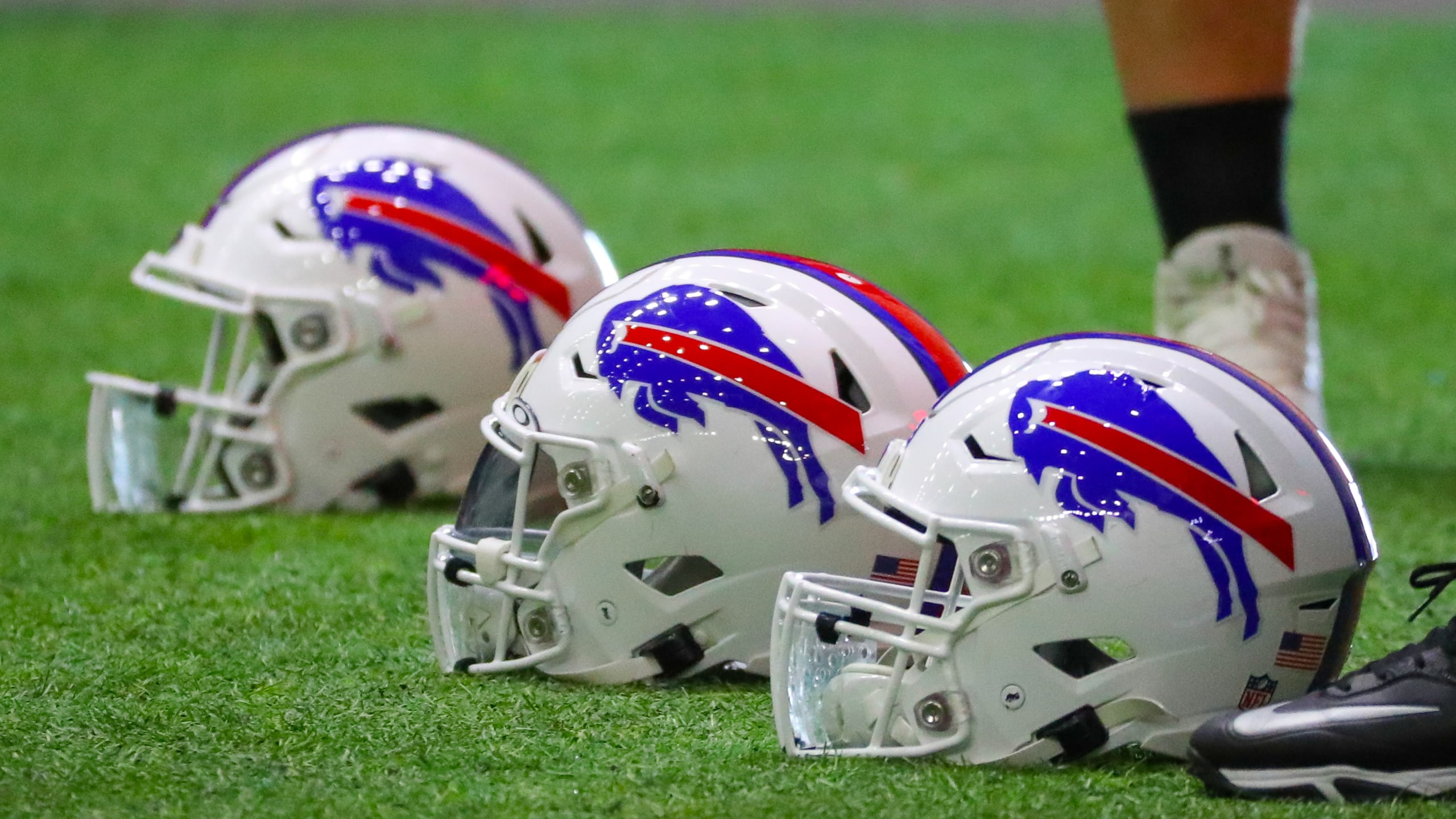 The Bills are part of a hotly contested AFC conference playoff race with six games left to play in the regular season. Here’s where things currently sit.

A shift at the top

For the last several weeks the Tennessee Titans have had a stranglehold on the top spot in the conference by virtue of a record that only saw them with two losses on the season. But following their six-game winning streak, the Titans have dropped their last two games, including a four-turnover effort at New England this past Sunday.

It has cost them the top seed in the conference as they surrendered it to Baltimore, who gutted out a less than impressive 16-10 win over Cleveland on Sunday night to improve to 8-3.

The Ravens winning percentage is what currently has them ahead of the streaking New England Patriots, winners of six straight and now 8-4 on the season. The Patriots hold the second seed via head-to-head tiebreaker over Tennessee, who now sit in the third spot.

Left for dead a few weeks ago, after they traded wins with losses for six consecutive weeks to drop to 3-4 on the season, the Kansas City Chiefs ripped off four straight wins heading into their bye this past Sunday. Now 7-4, the Chiefs are atop the AFC West and largely have their defense to thank for it.

The acquisition of Melvin Ingram via trade allowed them to move Pro Bowl DL Chris Jones back inside to defensive tackle, and it’s made an enormous difference. The Chiefs defense has not allowed more than 17 points in any of their last four games. That happened just once in their first seven outings.
The Chiefs currently occupy the four seed as they sit a game ahead of their division rivals in the tightly packed AFC West, with Los Angeles, Las Vegas and Denver all 6-5.

Who is the best team in the #AFC ❓❔❓ pic.twitter.com/Ah8F8XvAMQ

Bills in a better spot than last week

Prior to their Thanksgiving night game against New Orleans, the Bills were in the seventh and final playoff spot following a humbling loss to Indianapolis. But after their convincing victory against the Saints (31-6), Buffalo moved up to the sixth seed as the second Wild Card team behind Cincinnati, who routed Pittsburgh on Sunday 41-10.

The Bengals have an identical record to the Bills at 7-4 but have a superior conference record at 5-2 to Buffalo’s 5-4. Sitting right behind Buffalo in the final Wild Card seed are the Chargers, who dropped a 28-13 decision to division rival Denver.

The tightly packed Wild Card race, makes Buffalo’s Monday Night game against New England a gigantic contest. A victory over the Patriots would most importantly give Buffalo a valuable tie-breaking edge in the division race until they face New England on the road in three weeks.

Tiebreakers for teams within a division is a bit different than in conference. First, is head-to-head record followed by division record.

A win would give Buffalo a half game lead over the Patriots. New England has its bye week in Week 14 – the week after the Bills game. Buffalo would have the head-to-head edge, for now, and it would give the team a leg up on division record as the Bills would improve to 4-0 in the division, while New England would fall to 2-2.

So, Buffalo can get the inside track to the division title with a win on Monday night against the Patriots. And though the two teams will meet again in Week 16, the worst Buffalo could do with division record at that point would be 4-2 if they were to lose to New England in the second meeting and drop a Week 18 matchup with the Jets in the regular season finale.

Besides Buffalo’s giant divisional tilt with New England, other Week 13 games likely to influence the AFC conference race include the following.