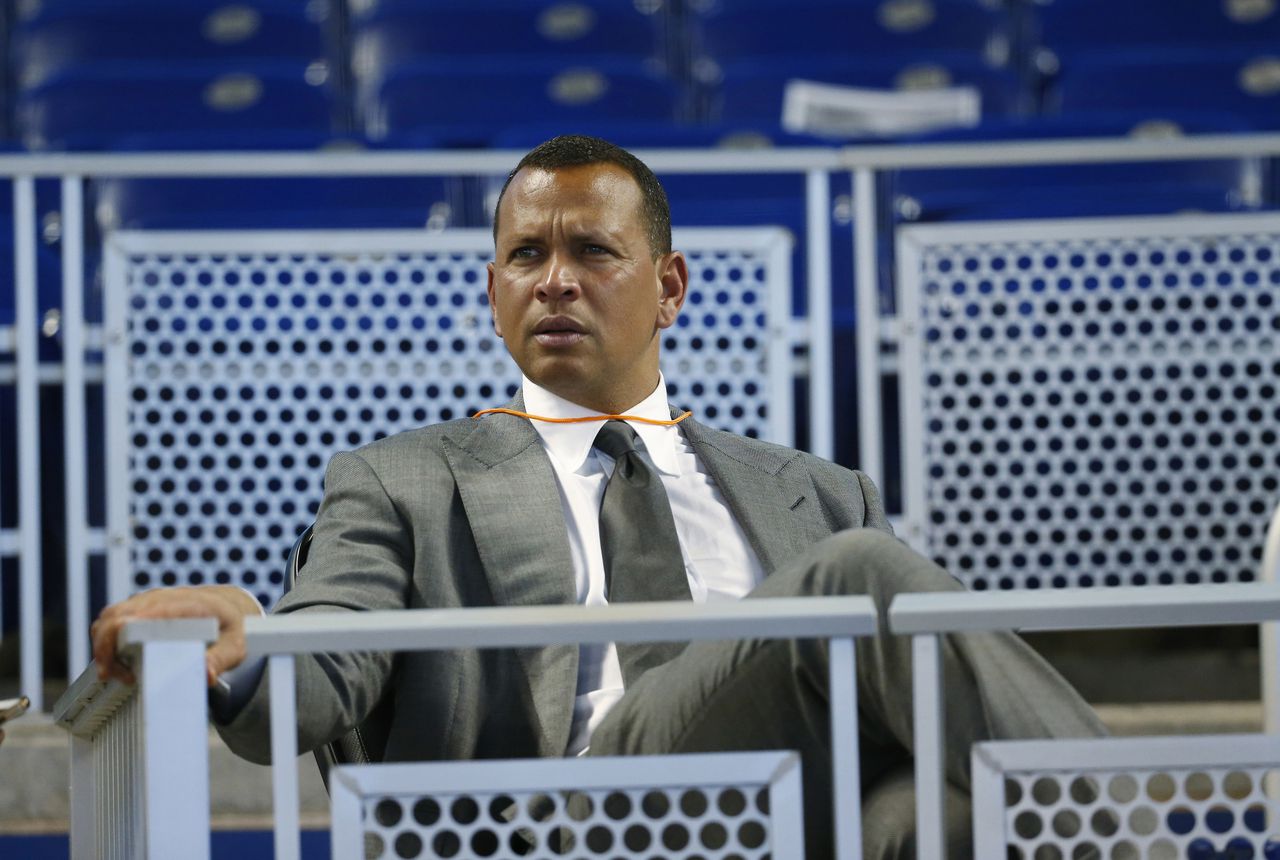 Alex Rodriguez sat on a countertop in the bowels of Yankee Stadium as the final seconds of Nov. 4, 2009, expired, a lit cigar in one hand and a half-empty bottle of bubbly in the other. A backward cap shaved years off his face, and he wore a goofy grin, announcing that no matter what else transpired in his wild life, he would always be a World Series champion.

That Yankees title was undoubtedly the apex of Rodriguez’s playing career, during which the big-swinging infielder bashed 696 home runs — fourth all time behind Barry Bonds, Henry Aaron and Babe Ruth — and collected 3,115 hits. There was also plenty of turbulence, which presents a puzzle for voters to unpack as Rodriguez debuts on the ballot for the National Baseball Hall of Fame.

“Legacy is not for me to determine,” Rodriguez said in 2016, about 20 minutes after playing his final Major League game. “I know that I’m someone who loves the game tremendously. I’ve made some tremendous mistakes, and I’ve also worked extremely hard in trying to come back and do things the right way.”

Rodriguez’s admitted use of performance-enhancing drugs casts a cloud over his candidacy, despite career statistics that should have made his case a slam dunk.

#Yankees DH Alex Rodriguez has donated the bat he used to get RBI No. 2,000 to the #HOF. http://t.co/xuNpMWlkbw pic.twitter.com/o3tJbNCfv8

Rodriguez also admitted to having used PEDs with the Rangers from 2001-03. He then missed the entire 2014 season, serving what was then the game’s longest PED-related suspension following a contentious and litigious battle with Major League Baseball and the Yankees.

“He’s spoken about being someone that has had his ups and downs,” said Yankees general manager Brian Cashman. “But he always got back up, and I think that’s really a true assessment of what he has done.”

Comparisons between Rodriguez and Jeter would become commonplace over the following decades, the star shortstops marching on parallel tracks toward stardom.

Rodriguez reached the Majors first, debuting with Seattle as a fresh-faced 18-year-old; he frequently joked that he’d gone straight from his high school prom to facing Roger Clemens at Fenway Park.