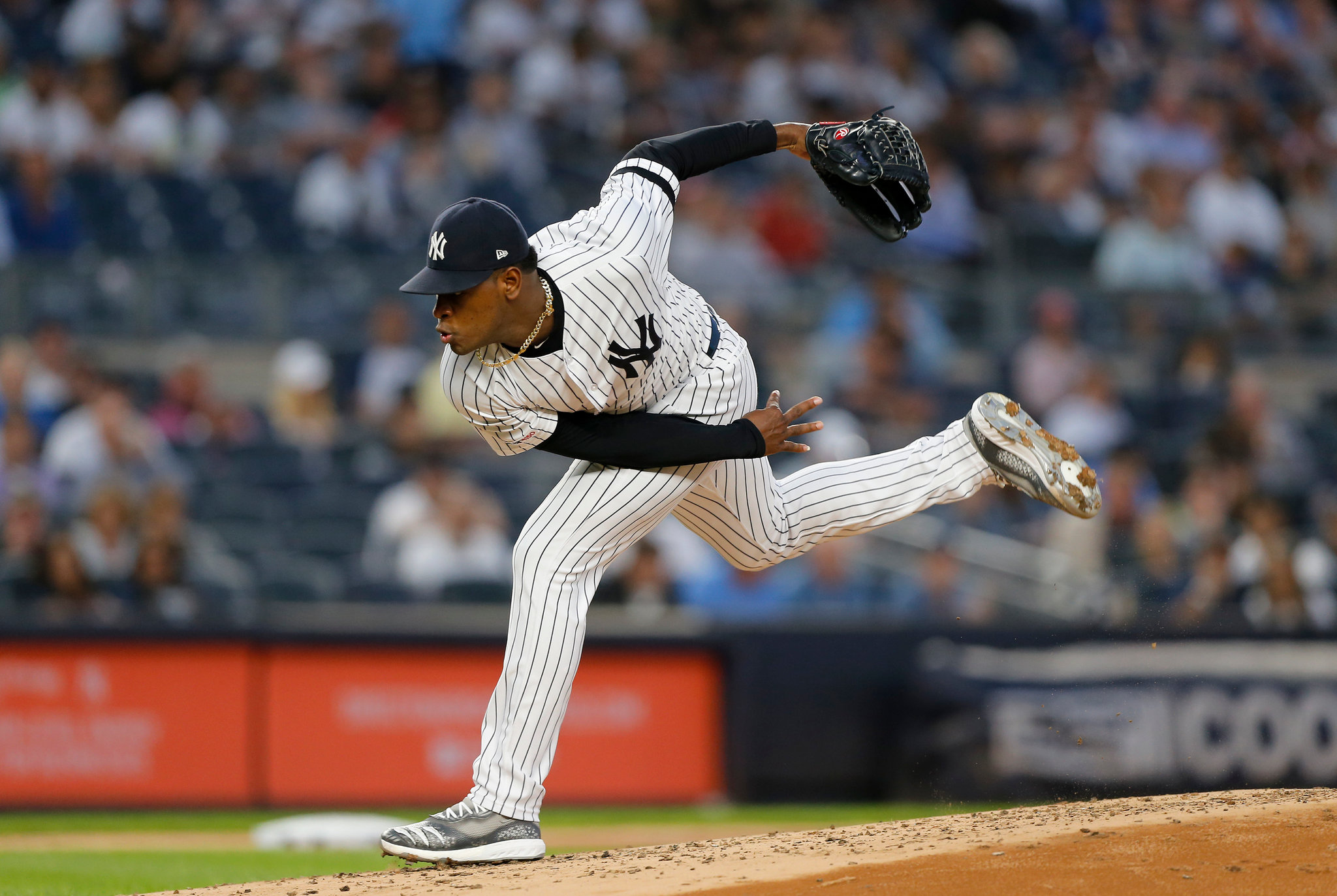 The New York Yankees will have a familiar face on hand on Monday night when they take on the Texas Rangers. Right-hander Luis Severino, who hasn’t thrown a big-league pitch since the 2019 season, was activated prior to Monday’s series opener. (Right-hander Sal Romano was released from the roster in a corresponding move.)

Severino, 27, has missed the past year-plus recovering from Tommy John surgery. Add in a prolonged absence during the 2019 season because of shoulder woes, and he’s made all of three regular-season appearances since finishing ninth in Cy Young Award balloting back in 2018. Indeed, his most recent regular-season appearance occurred on September 28, 2019, or nearly two years ago.

The Yankees appear to view Severino as a bullpen option for the rest of this season. “His last live outing was two [innings] and 35 [pitches],” manager Aaron Boone explained to the New York Post over the weekend, “so kind of view him as anything from an inning in some situations to possibly two- or three-innings scenarios that I think he’ll be able to handle.”

The Yankees need the help, as they’re currently without Jonathan Loáisiga and Zack Britton, who is expected to miss the next year-plus himself after undergoing his own elbow surgery. New York entered Monday with an 83-67 record on the season, putting them 1 1/2 games back of the Toronto Blue Jays for the American League’s second wild card spot.