Former Sabres on the move during free agency 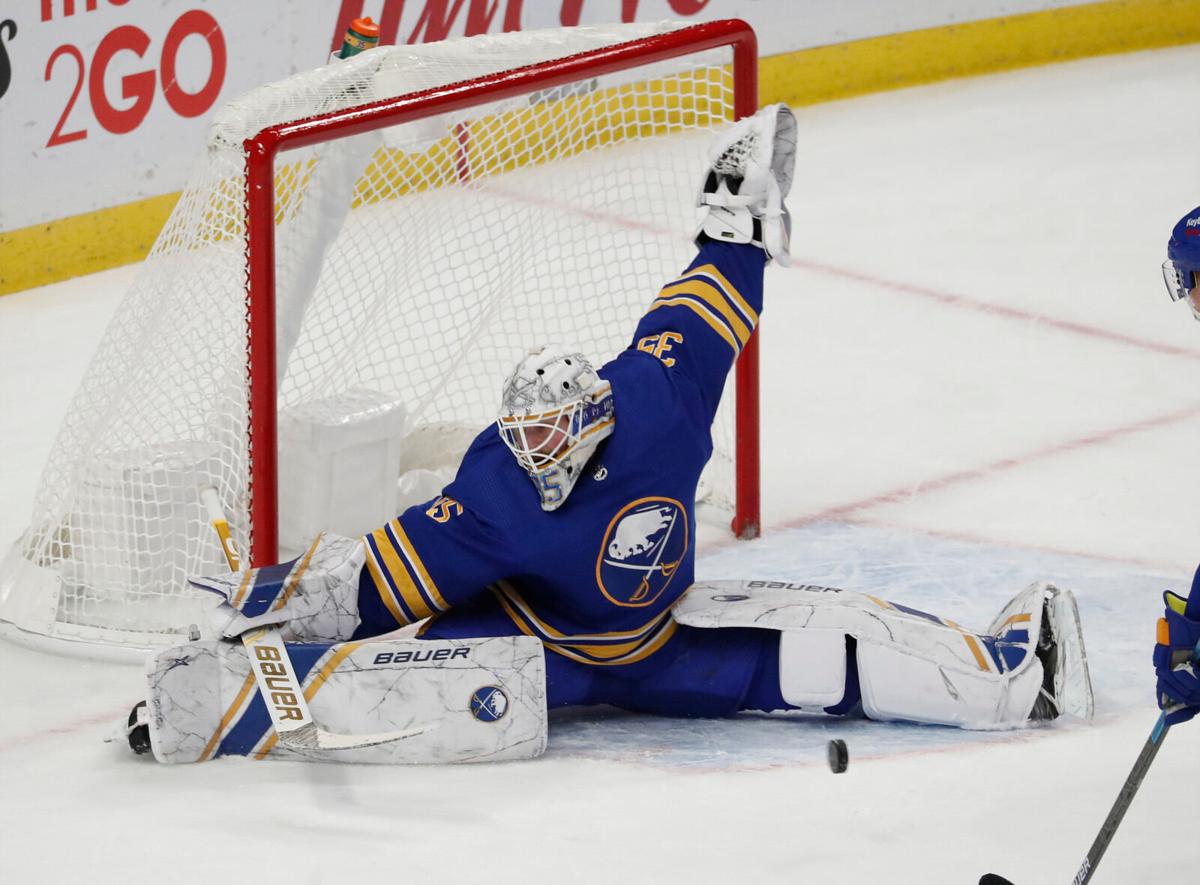 Just shy of a week after NHL free agency opened, a majority of now-former Buffalo Sabres players who became free agents have signed contracts for the 2021-22 season. There are also a handful of Sabres alumni who have been on the move and are heading to a new team in the fall. In case you’ve missed any of these signing announcements, here’s a quick look at where those players are headed:

The Sabres have already re-signed Rasmus Asplund to a two-year deal with an AAV of $825,000. They also re-signed Drake Caggiula and Brandon Davidson to one-year, league-minimum deals.

Here are the now-former Sabres/Amerks who have signed elsewhere:

Other former Sabres/Amerks on the move include: