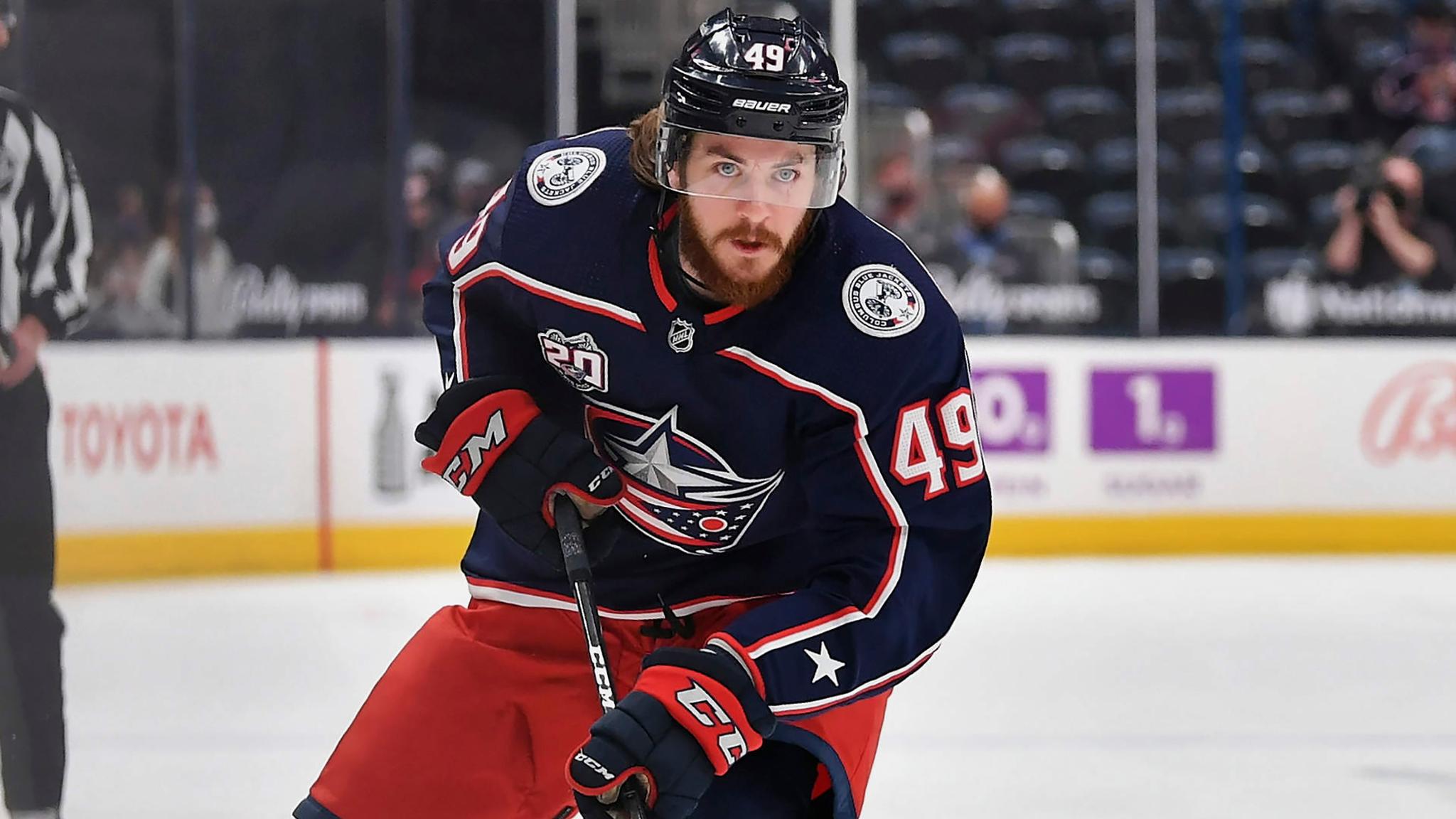 The Buffalo Sabres have signed forward Ryan MacInnis to a one-year contract worth $750,000, the team announced Friday.

MacInnis, 25, appeared in 16 games with the Columbus Blue Jackets last season. He tallied two points (1+1) in five contests with the AHL Cleveland Monsters.

The 6-foot-4, left-shot forward is the son of Hall-of-Fame defenseman Al MacInnis.

He previously played for Sabres coach Don Granato with the U.S. National Team Development Program in 2012-13.

5 hours ago
The New York State Department of Environmental Conservation (DEC) and village of Union Springs announced the acquisition of a critical ... MORE

11 hours ago
Recently there have been a cluster of reported gunshots in our city. The investigation is ongoing, but it appears that ... MORE

21 hours ago
Syracuse and Virginia Tech square off at Lane Stadium on Saturday. Kickoff is set for 12:30 PM. It’s been 18 ... MORE