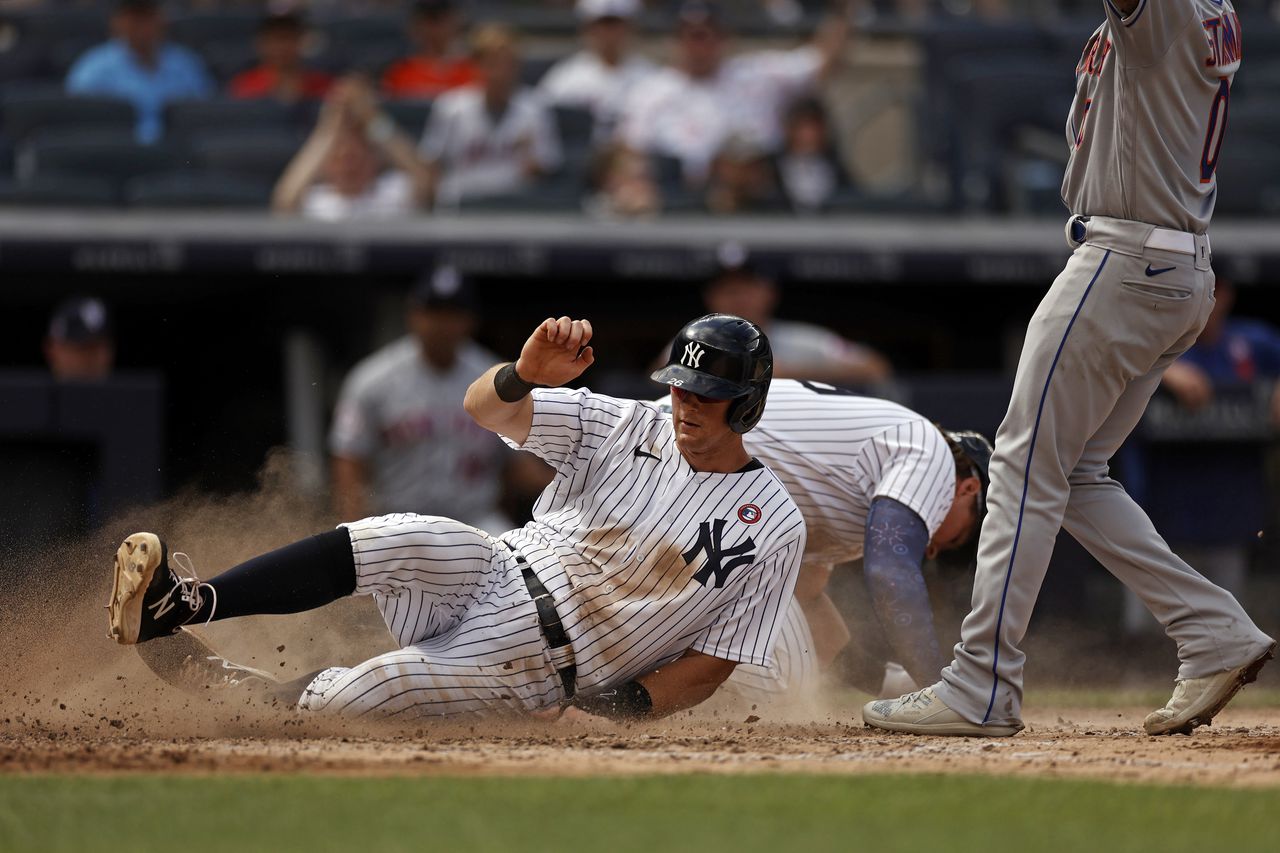 Among the healthier Mets this season has been Pete Alonso, who has also given the team steady offensive production without necessarily generating spectacular headlines.

On Sunday, Alonso became the first Mets player in 15 years to homer in both halves of a doubleheader. He went deep in a 4-2 loss in a seven-inning nightcap against the Yankees at Yankee Stadium, after his game-tying homer in the seventh inning ignited the winning rally of a 10-5 victory in Game 1.