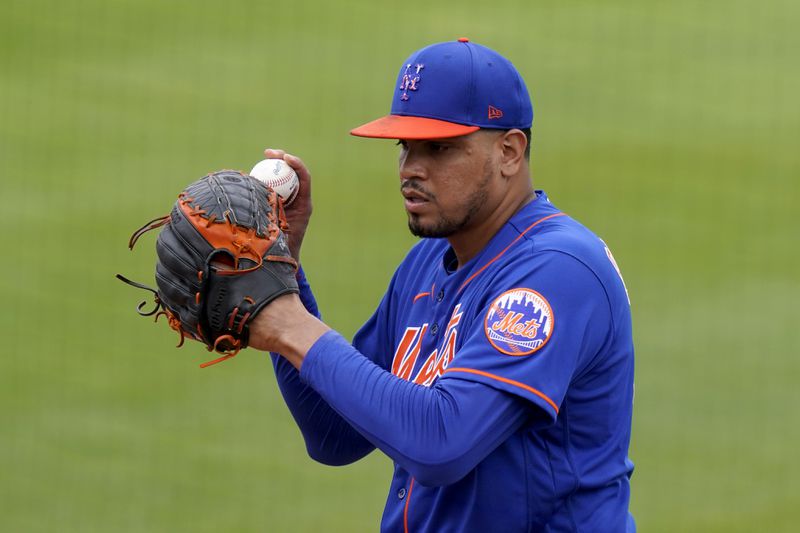 Dellin Betances will not see the field again in 2021, as Mets manager Luis Rojas announced Wednesday afternoon that the veteran right-hander will undergo season-ending shoulder surgery.

The 33-year-old pitched just one game for the Mets this season, allowing one earned run with a walk and a strikeout against the Phillies on April 7.

Betances had been on a rehab assignment with Triple-A Syracuse, and the hope was he’d be back at some point in July, adding another arm to the Mets’ bullpen. But now, his season is finished.

He was also hit hard during his rehab stint, allowing eight earned runs over 3.2 innings, while once again struggling to find the strike zone.

Signed by the Mets prior to last season, Betances’ tenure in Queens has been riddled with injuries, as he’s appeared in just 16 games total while pitching to a 7.82 ERA, often struggling with his command and featuring a noticeable dip in velocity.

After working his way back from a shoulder impingement in 2019 as a member of the Yankees, Betances tore his Achilles in his lone appearance that season, and he hasn’t looked like the same dominant reliever since.

He dealt with a lat injury in 2020, his fist season with the Mets, and then a second shoulder impingement to start his 2021 season.

With his contract up after this season, it’s likely that Betances has thrown his last pitch as a member of the Mets.